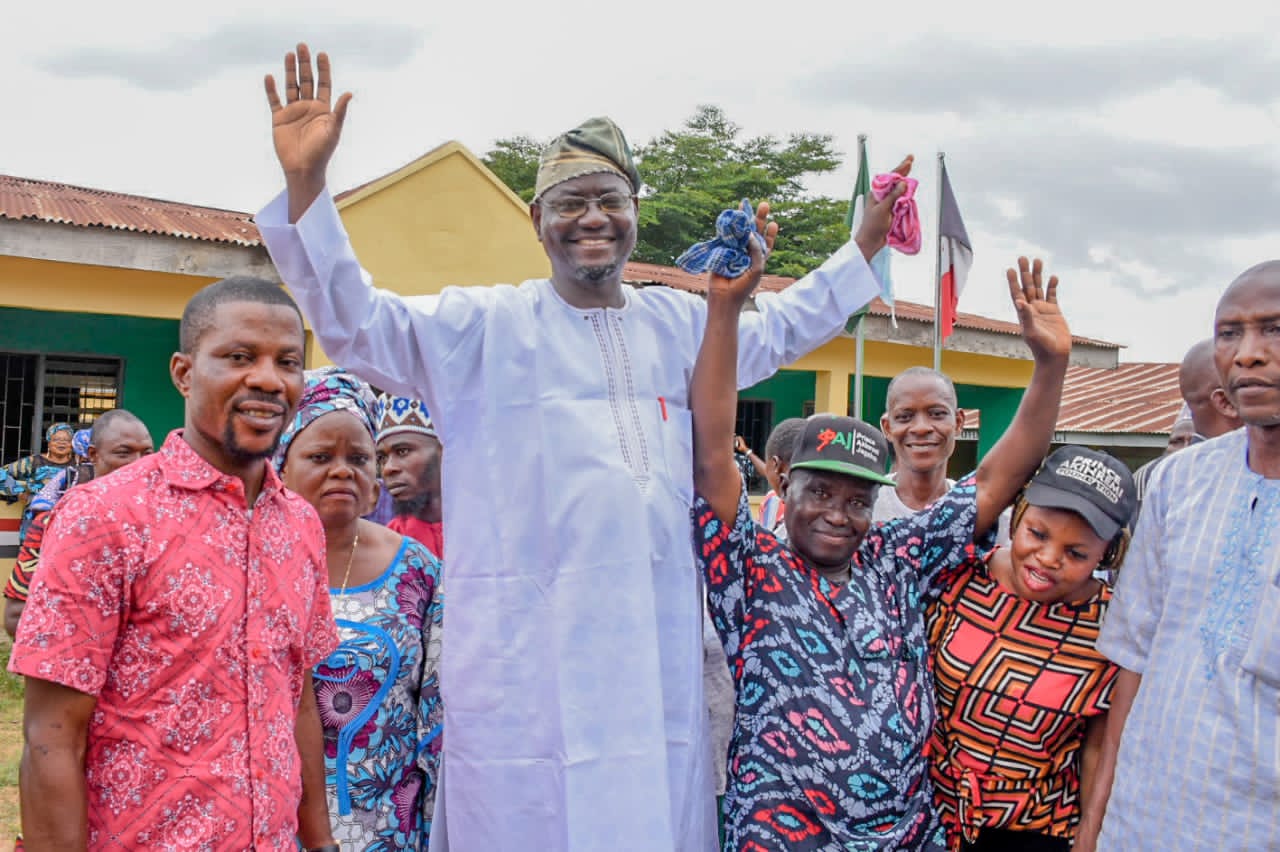 The All Progressives Congress (APC) in Ìbàdàn North has today 4th Sept., 2021 elected new set of local government executives to lead the administration of the party as the race towards 2023 gathers momentum.

At the congress which took place at the premises of Immanuel College, Samonda, the new set of party executives emerged through majority decision, and they were charged to further advance the progress and growth of the APC in Ìbàdàn North from where the outgoing local government executives will stop.

Party leaders and stakeholders in their numbers were present at the congress, and while addressing the press noted that the process was seamless and without rancor, making reference to several build up meetings they have held which was largely instrumental to the harmonious decision reached by all stakeholders.

They also availed the opportunity to appreciate the Ìbàdàn North Federal Rep, Hon. Prince Olaide Akínrẹ̀mí, popularly referred to as Jagaban for his decisive role in fostering unity, harmony and progress in the Ìbàdàn North chapter of the All Progressives Congress (APC).

Hon Ilari Amodu, Oyo State APC Local Government Congress Committee Chairman, Hon Akintunde Adegboye who is a member of the committee too, INEC representatives, and security operatives across board were on ground to witness and attest to the free, fair and credible process which produced Alhaji Taofeek Olayiwola as the new APC Party Chairman for Ibadan North.

Member of the National Caretaker Committee of the APC, who is also the Ìbàdàn North Federal Rep, Hon. Prince Olaide Akínrẹ̀mí (Jagaban) in a statement issued on the conclusion of the congress, and made available to the press charged party members in Ìbàdàn North and Ọ̀yọ́ State at large to embrace peace and unity, while focusing on the major goal of ensuring the APC reclaims Oyo state by 2023.

He went further to encourage party members to shun any form of parallel congress arrangements, as such will neither be recognized nor accepted by the apex National Caretaker and Extra-Ordinary Convention Planning Committee of the APC.

Also present were APC party leaders at the congress ground, and they include;