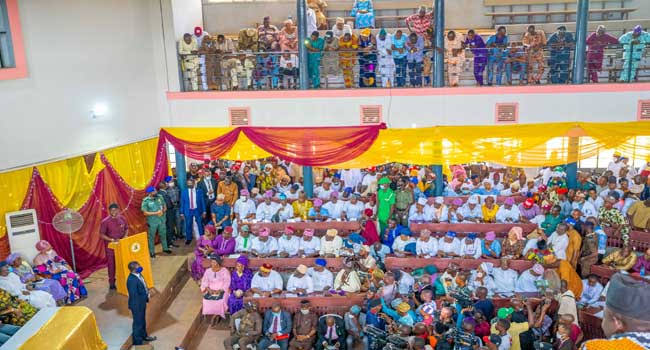 This Akéde Ọ̀yọ́ learnt, came as a shock to members of the ruling Peoples Democratic Party, PDP, who had thought and have been running round to be appointed to head the various LCDAs.

Though Akéde Ọ̀yọ́ could not get information as to those that will be appointed to LGAs with more than one LCDAs, it was learnt that Governor Seyi Makinde, would soon approve the appointment of council secretaries, supervisory councillors and other positions in the various council areas.

This Newspaper gathered that some party faithfuls have begin to push to be appointed into the various positions that will soon be announced by the State governor, Engr Seyi Makinde.