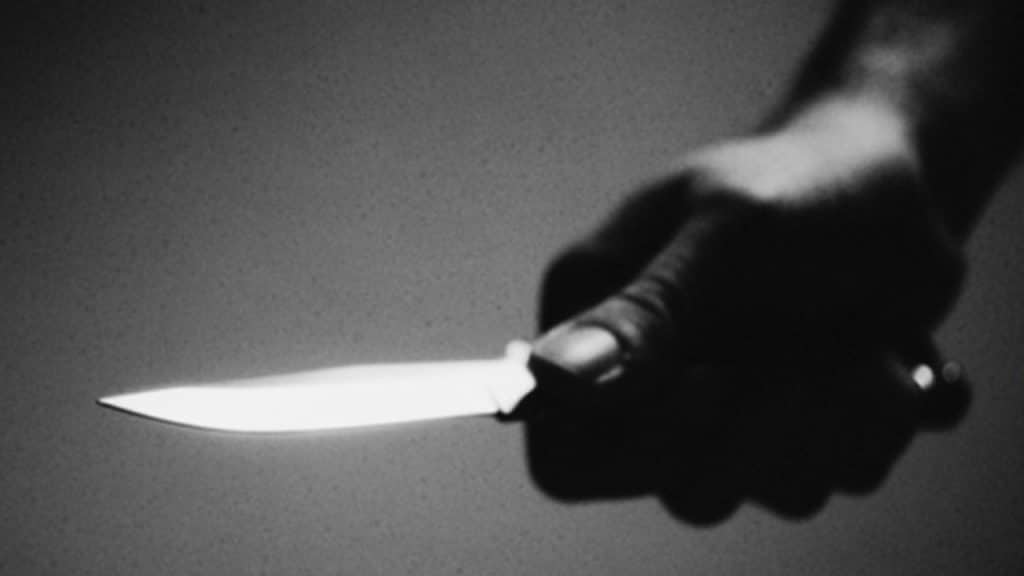 DSP Sulaiman Nguroje, Police Spokesperson in the state, confirming the incident on Wednesday in Yola, said the suspect was arrested on Monday for allegedly stabbing her husband, Muhammed Adamu, 35 to death after seeking for divorce.

”Investigation so far reveals, that the suspect was forcefully married to the deceased by her parents against her will on Aug. 6,” Nguroje said.

He said the Commissioner of Police, Aliyu Alhaji, has given a directive for a discreet investigation into the matter.

”The Commissioner has equally advised members of the public to stop forcing their wards into early and forceful marriages.

”In the same vein, the Commissioner, has directed for immediate prosecution of the suspect so as to serve as deterrence to others,” he said.

Speaking to the News Agency of Nigeria (NAN) over the incident, Ustaz, Abdullah Hamman, an Islamic Scholar in Yola, said forceful marriage has no place in Islam.

”According to Islam, parents have rights to choose for their children a good family to marry from but at same time, Islam does not encourage forced marriages,” Hamman said.

He stressed the need for the parents to desist from forcing their children into marriage saying, such practice was causing a lot of harm in the society.

NAN also reports that a family source, who pleaded to remain anonymous, said: “the girl demanded that her late husband divorce her peacefully since she was not interested in the marriage. He refused.

”Angered by this after several requests, she picked up a knife and stabbed him in the stomach.

“He was rushed to the hospital where he was confirmed dead.”