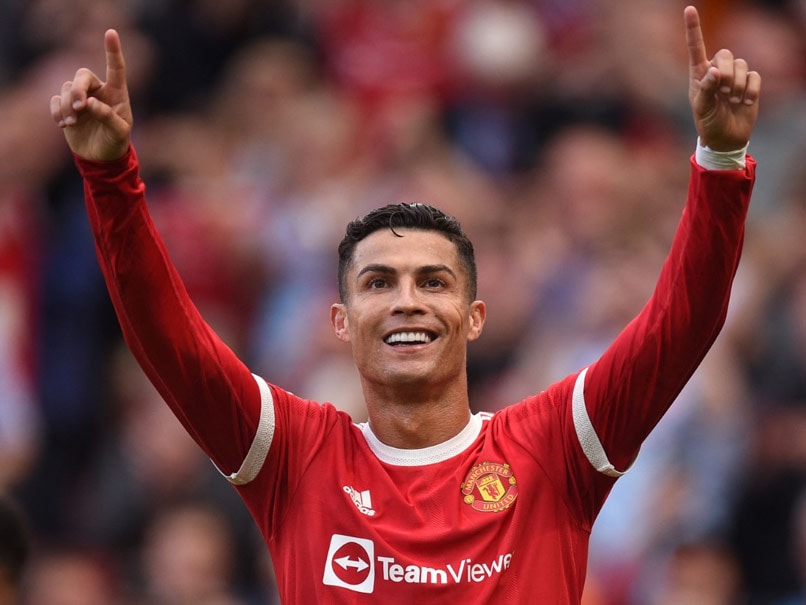 Cristiano Ronaldo says moving back to Manchester United is the “best decision” he has made.

The Portugal star made a dream return to Old Trafford as he scored twice on his second debut for the Red Devils as they beat Newcastle 4-1 on Saturday.

Ronaldo, 36, was signed from Juventus at the end of the transfer window as United swooped in to ensure he did not end up at rivals Manchester City, who had looked set to land him.

“It’s the best decision I’ve made. It was the right time,” Ronaldo said in an interview with Telefoot.

“I want to make history, help Manchester to have great results and win trophies.”

Ronaldo’s return to United sees him reunite with ex-Madrid team-mate Raphael Varane, who also moved to the club in the summer window.

The pair spent seven years together at the Santiago Bernabeu before Ronaldo left to join Juventus and the centre-back is delighted to be on his side once again.

“To play with the best is a great pleasure. Cristiano is a great professional, physically he’s always at his best, he always has that finishing quality,” Varane said.

“What he will bring to this team is his will to win, his winning mentality.”

United now turn their attention to the Champions League as they prepare to take on Swiss side Young Boys in their first game of the group stage on Tuesday.

Ole Gunnar Solskjaer’s men then have a double header against West Ham, first facing David Moyes’ team in the Premier League on September 19 before welcoming them to Old Trafford in the Carabao Cup three days later.