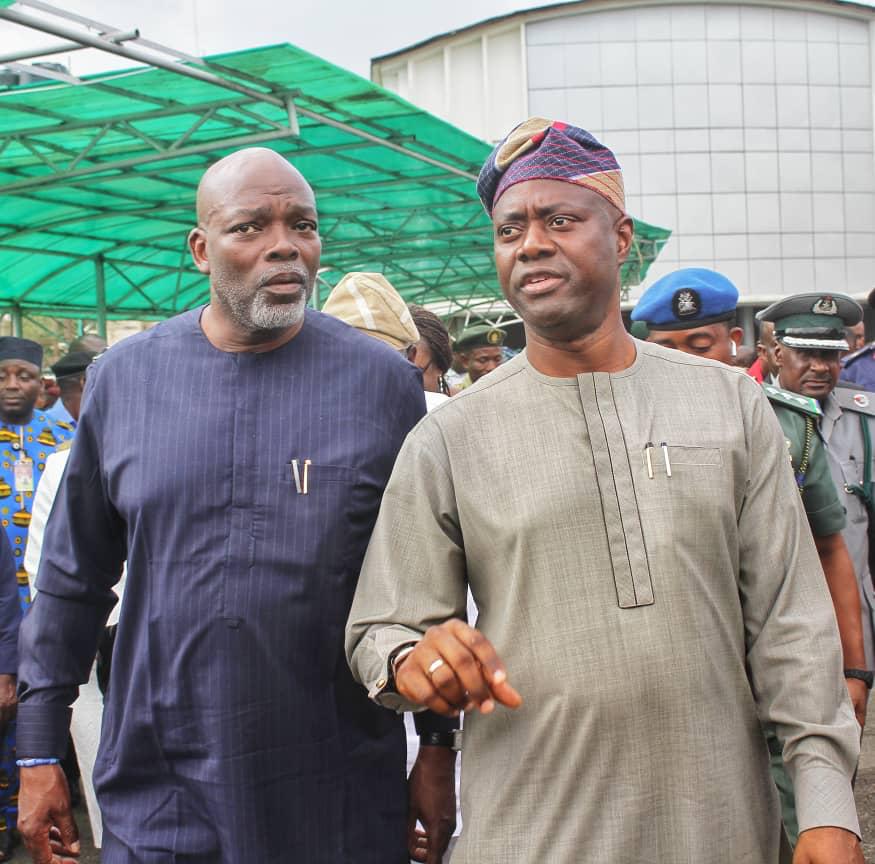 Chief Luqman Oyebisi Ilaka, the Immediate past Chief of Staff to the Executive Governor of Oyo State congratulates Governor Seyi Makinde on his contributions to the promotion of Shooting Stars Sports (3SC) Club.

Chief Luqman Oyebisi Ilaka in a press release made available by his Aide on Digital communication, Owolabi Kehinde, applauded the management of the Oluyole Warriors stating that the Governor has proved that he can accomplish any given task (Talk and do Governor). He also congratulated the Executive Governor of Oyo State on the promotion of the Oluyole Warriors to the elite Nigerian Professional Football League (NPFL).

The Ladilu of Oyo kingdom who is also the proprietor of BISI ILAKA FC applauds Governor Seyi Makinde for his determination and resilience to restore Oyo’s lost glory as 3SC’s promotion to the Nigerian Premier League has returned the state to its national prominence in the world of football.

Finally, the former Chief of Staff congratulated the good people of Oyo State for the success and admirable achievement, just as he wished the club more commendable achievements and trophies, including continental tickets.