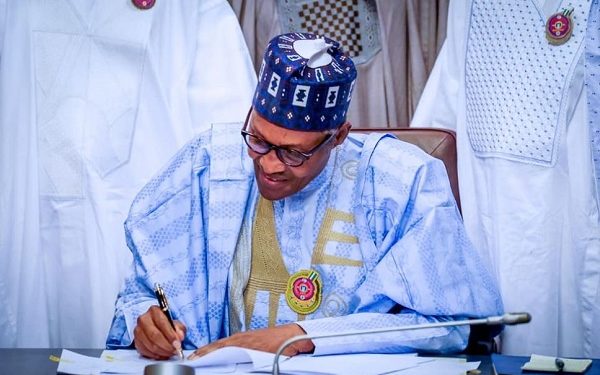 FG Begins Repairs On Ibadan–Ife, Other Roads In Five States

The Federal Government has commenced immediate repairs of road sections destroyed by flooding caused by rainfall in five states across the country.

Also assured of continuous attention to other roads with similar problems.

The Minister of Works and Housing, Babatunde Fashola, made the disclosure on Tuesday while also assuring that attention will be given to other roads with similar problems.

The minister reiterated the Federal Government’s commitment to infrastructure development and will respond promptly to complaints from citizens.

He, however, appealed to commuters to be patient with the government as the excessive rainfalls being witnessed has negative effect on road construction and rehabilitation.