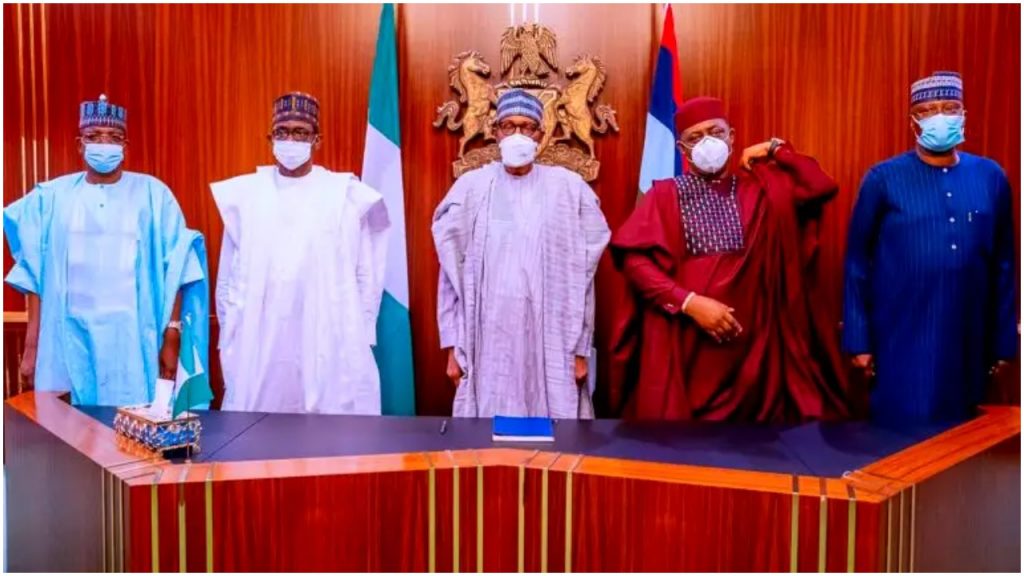 The Progressives Governors Forum on February 9, 2021, vowed that the ruling All Progressives Congress, APC, would never accept the former Minister of Aviation, Femi Fani-Kayode into the party.

The Director-General of the forum, Dr. Salihu Lukman, in a statement said the party would not downplay its integrity by allowing a personality like Fani-Kayode into the party following the ex-Minister’s constant criticism of the APC administration.

According to the statement, the DG vowed that the party would not for any reason accept ‘terrorists’ into the party, likening FFK to Abubakar Shekau and Nnamdi Kanu.

The statement reads, “Do we want to reduce our party into one in which everybody is welcome?

“Can we for instance in anyway or form contemplate having an Nnamdi Kanu or Abubakar Shekau as a member?

“At this rate, Nigerians will just wake and see some of our leaders presenting Mr. Fani-Kayode to President Buhari as a new member of our party.

“Although, we can confidently argue that President Buhari will not approve such deranged possibility, it is important to caution that such consideration will be stretching the trust of party members beyond acceptable limits”.

DAILY POST reports that the former Minister who has constantly met with stakeholders of the ruling party over what he termed as “building of bridges for the betterment of the nation”, had severally denied moves to dump PDP for APC.

However, Nigerians were shocked on Thursday, when reports emerged that the major critic of the current administration has officially defected to APC.

DAILY POST had reported that Mai Mala Buni, Chairman of the All Progressives Congress, Caretaker Committee on Thursday, presented Fani-Kayode to President Muhammadu Buhari at the Presidential Villa, Abuja.

The development is currently generating reactions on all social media platforms as Nigerians express shock and dismay on the nature of politics in the country.