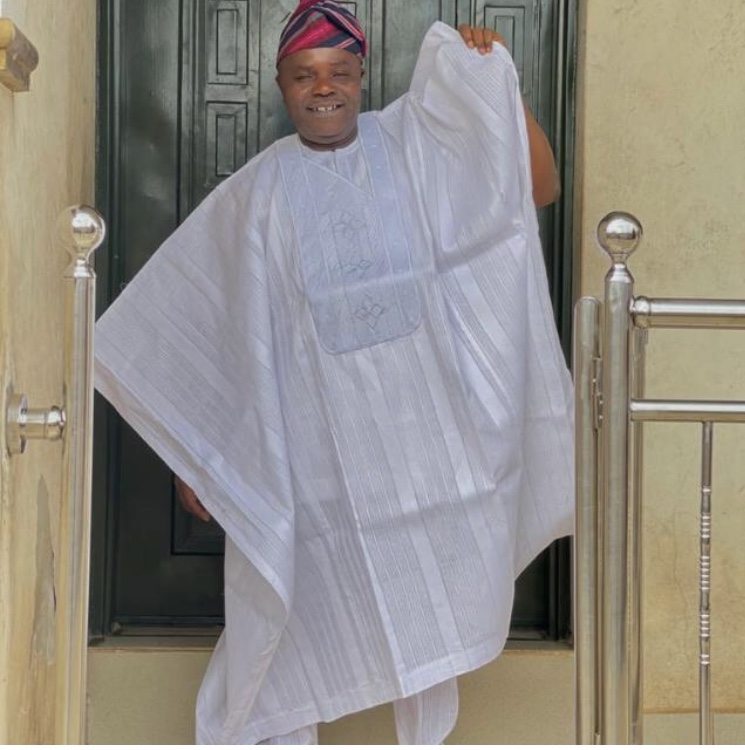 Professor Abass Olajire, a senior lecturer at the Ladoke Akintola University of Technology, LAUTECH, Ogbomoso, on Friday slumped and died in a mosque while observing Solatul Jum’at.

A lecturer who confirmed his death to Today Splash said both staff and students from Chemistry department are currently mourning and in panic mood.

One of the medical students that was at LTH when he was brought in during Jumu’ah also told our correspondent that he died at Ansarudeen Mosque while praying and was quickly rushed to teaching Hospital where he was confirmed dead.