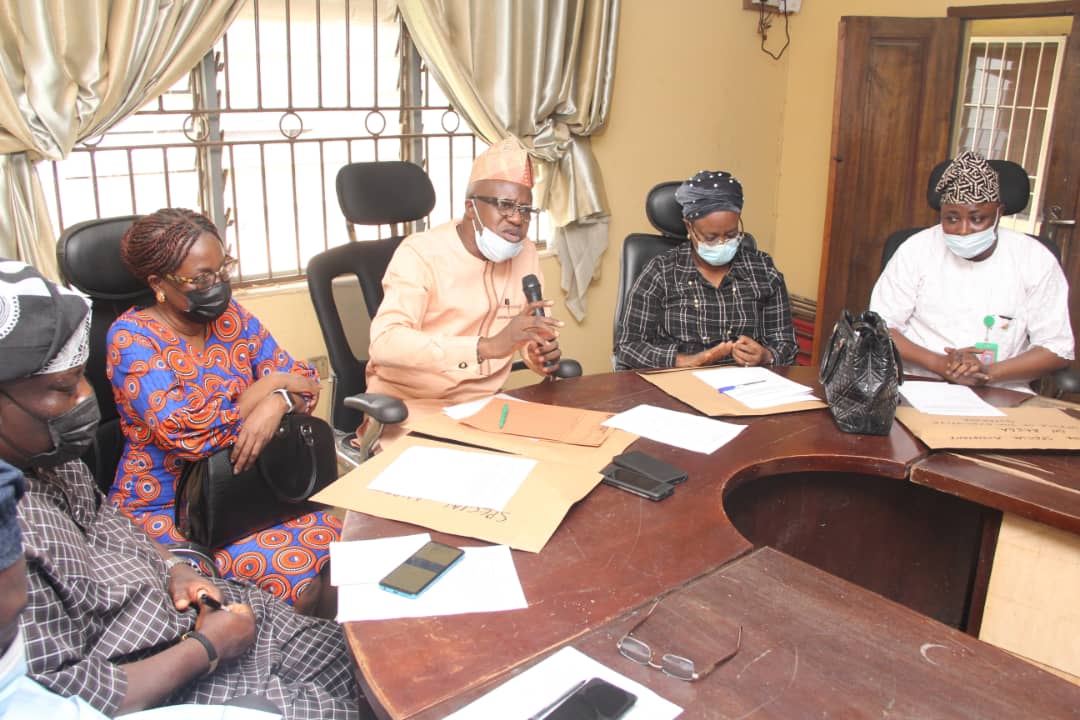 The Oyo State Government has resolved all teething challenges impeding the smooth implementation of Better Education Service Delivery for All (BESDA) in the pacesetter State, the Executive Chairman, Oyo State Universal Basic Education Board, Dr. Nureni Adeniran said on Friday.

Adeniran dropped the hint during a meeting with the BESDA Implementation Committee in Ibadan.

Adeniran affirmed that the State is set to commence BESDA fully, as all hurdles militating against the full implementation have been cleared by the state Government.

He said the Oyo State Government’s determined efforts to ensure reduction in the rate of out-of-school children in the State brought the dream to fruition.

Dr. Adeniran explained that the project, which is an initiative of the Universal Basic Education Commission (UBEC), is aimed at complementing the immense efforts of Governor Seyi Makinde led administration in the state to address the menace of out-of-school children.

Adeniran commended the present administration in the State for investing more than 21% of the State’s annual budget in the State’s education sector, adding that this has ensured effective teaching and learning in schools, particularly at the foundation level which is key to societal development.

While the SUBEB boss pledged, on behalf of the BESDA Implementation Committee, to comply with the Action plan of the project, as stipulated by UBEC, he also acknowledged the huge support received from the Commission in ensuring the release of the sum needed for the programme.
He therefore urged members of the implementation team to commit themselves to the programme, adding that there are no excuses for any member of the committee not to be committed to the UBEC/World Bank Assisted project.

Speaking at the meeting, the BESDA Consultant in Oyo State, Prof. Modupe Adelabu assured that she would deploy her wealth of experience in the implementation of the programme in Oyo State.

In their separate remarks, the Special Adviser on Intervention Funds and State Portfolio Coordinator, World Bank Projects, Mrs. Aderonke Adedayo and the Senior Special Assistant on BESDA, Mr. Sunday Adeyanju pledged their support to the full implementation of the programme.

They pledged their commitment to reduce the rate of out-of-school children in the state, just as they declared that improving the standard of education is part of the priorities of the present administration.

COVID-19: We Have Been Providing Funds To Run Isolation Centres – Oyo Government