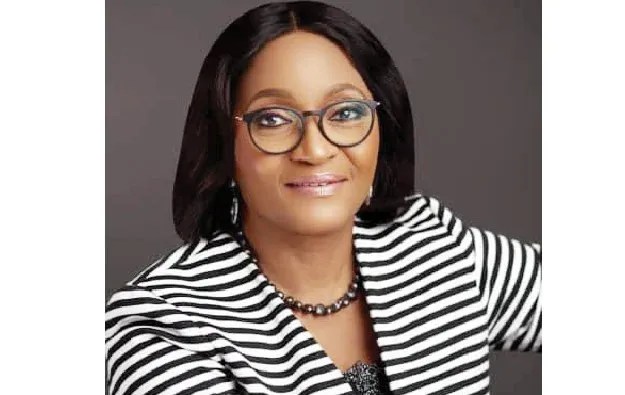 A woman, Olufunke Adegbenro, who was employed in July 2021 as a nurse in the Isolo General Hospital by the Lagos State Health Service Commission, has been arrested for allegedly practising with a fake license.

According to PUNCH Metro Adegbenro was caught during a verification exercise by officials of the National Association of Nigerian Nurses and Midwifery after allegedly collecting three months’ salaries from the state government.

PUNCH reported that Adegbenro allegedly forged a Bachelor of Nursing degree from the Ladoke Akintola University of Technology, Ogbomosho, a National Youth Service Corps discharge certificate, a registered nurse certificate from the Nursing and Midwifery Council of Nigeria, and a practising licence to get the job.

The Chairman of the NANNM, Lagos State, Olurotimi Awojide, who confirmed the incident, said his attention was drawn to the incident after verification officers discovered the fraud.

He said, “About two weeks ago, we started our verification of practising licence in all our hospitals and the major reason was that we wanted to know those who had yet to renew their licence and that was when someone saw the licence and saw that it was different and not like others.

“Our attention was brought to it and as the chairman of the association, the licence was forwarded to me for scrutiny and I also confirmed that it was fake.

“I went to meet her to answer questions and get her documents. We invited policemen, who arrested her and took her to a police station. She did not deny any of the allegations; she confirmed that all the certificates with her were fake and the person that helped her to produce them was based in Ibadan.”

Our correspondent learnt that the matter was reported at the Lions Building Police Station.

The Director of Nursing Services, Lagos State Health Service Commission, Olaide Animashaun, confirmed the arrest of the suspect, but declined to comment on the matter.

The Permanent Secretary of the Lagos State Health Service Commission, Ademuyiwa Eniayewun, said he could not comment on the matter on the telephone, adding that our correspondent must visit his office.

The Lagos State Police Public Relations Officer, Adekunle Ajisebutu, said he would find out about the arrest and get back to our correspondent. He had yet to do so as of press time.