HomeEDUCATIONJAMB 2021: Oyo Has Highest Number Of Applicants In UTME
EDUCATION 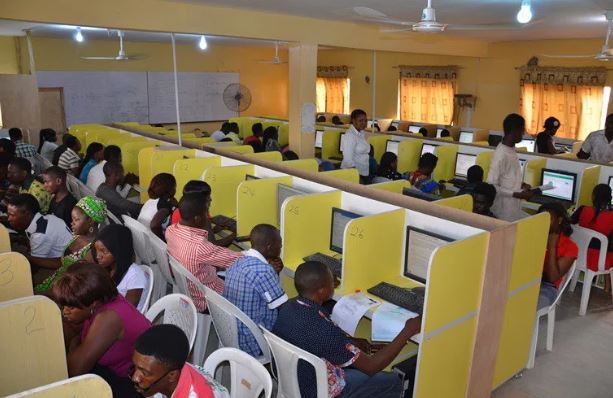 Oyo State had the highest number of applicants in the 2021 edition of the Unified Tertiary Matriculation Examination (UTME).

According to data published by Joint Admissions and Matriculation Board (JAMB), the state had 82,521 applicants followed by Osun and Ogun states.

The three states together also had more candidates than the combined figure of the 10 states that had the least candidates.

Applicants from the three states totalled 227,706 of the country’s 1,351,215 applicants that sat for this year’s UTME, one of the prerequisites for any Nigerian student seeking higher education.

Following Oyo, Osun was behind with 74,214; and Ogun, 70,971 with the three states making up for an equivalent of 16 per cent of this year’s UTME applicants.

The data also shows that there is no state from the North-east region among the first 15 states on the chart.