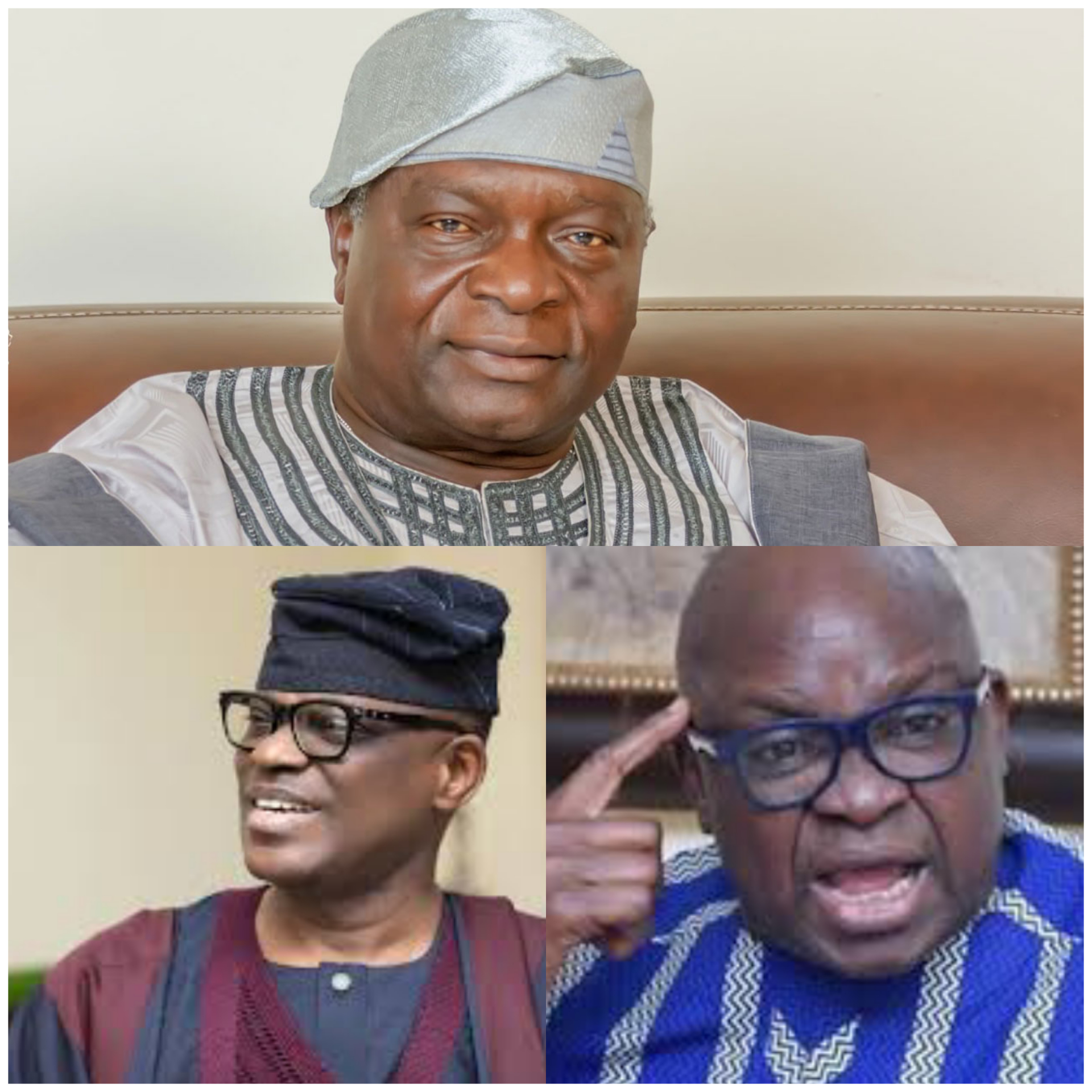 EXCLUSIVE: How Southwest Politicians Will Slug it Out As PDP Finally Zones National Chairman Slot To Southwest

Despite the faceoff between the suspended national chairman of the PDP, Prince Uche Secondus and Governor Nyesom Wike of Rivers State, the opposition party is optimistic about having a successful national convention in October.

The zoning committee of the PDP headed by Governor Ifeanyi Ugwuanyi of Enugu State is working hard with other committee members to come out with a zoning formula that will make PDP formidable ahead of the 2023 general elections.

However, it will be a tough battle for South-West politicians in PDP who are interested in becoming the next national chairman of the PDP, their supporters and political godfathers.

In this article, we will be discussing how South-West politicians will battle to produce the next national chairman of the PDP.

How will the South-West politicians in PDP slug it out now that the party has zoned the national chairman position to the geo-political zone?
Two top candidates who are the front runners are Former Osun State Governor, Olagunsoye Oyinlola and PDP candidate in the 2020 Ondo guber election, Eyitayo Jegede.

These candidates have political godfathers who are interested in them occupying that seat. Governor Seyi Makinde is backing Jegede while former President Olusegun Obasanjo is supporting Oyinlola to emerge.

I see a tough battle because Governor Makinde is influential in South-West PDP. Recall that he wrested power from former Ekiti State Governor Ayo Fayose which made it possible for his candidate to emerge as the South-West zonal leader of the PDP.

Also, Former President Olusegun Obasanjo although not a card-carrying member of the PDP is popular in the South-West. His support for Oyinlola poses a threat to the emergence of Jegede.

There are also speculations that former Ekiti State Governor, Ayo Fayose is warming up to join the race. This will make the battle intense because Fayose has a lot of supporters in PDP especially in the South-West.

In my opinion, I see Oyinlola emerging but that will be through the influence of other top politicians outside the South-West like Babangida Aliyu, the former Niger State Governor who is mobilising his fellow former PDP Governors to work for the victory of Oyinlola at the October national convention of the PDP.