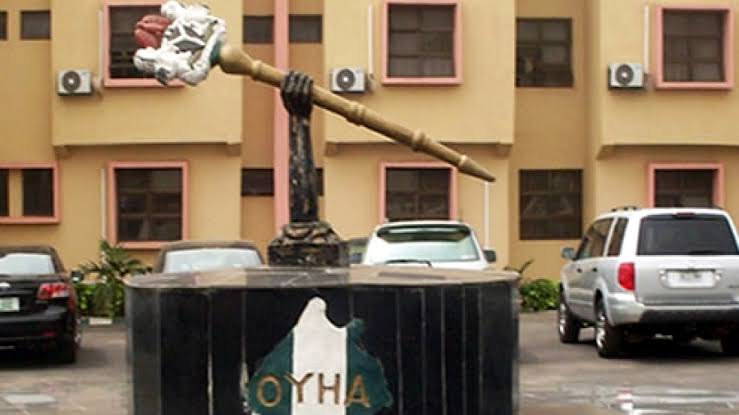 Oyo State House of Assembly has approved the list of commissioners that Gov Seyi Makinde sent to the hallow chamber.

The Speaker of the House, Rt Hon.Adebo Ogundoyin announced approval during plenary of Oy State House of Assembly and the budget presentation of 2022 anchored by the governor.

Recall that this newspaper had Published name of the commissioners sent by the Oyo State Governor, Engr Seyi Makinde to the Oyo State House of Assembly for approval.