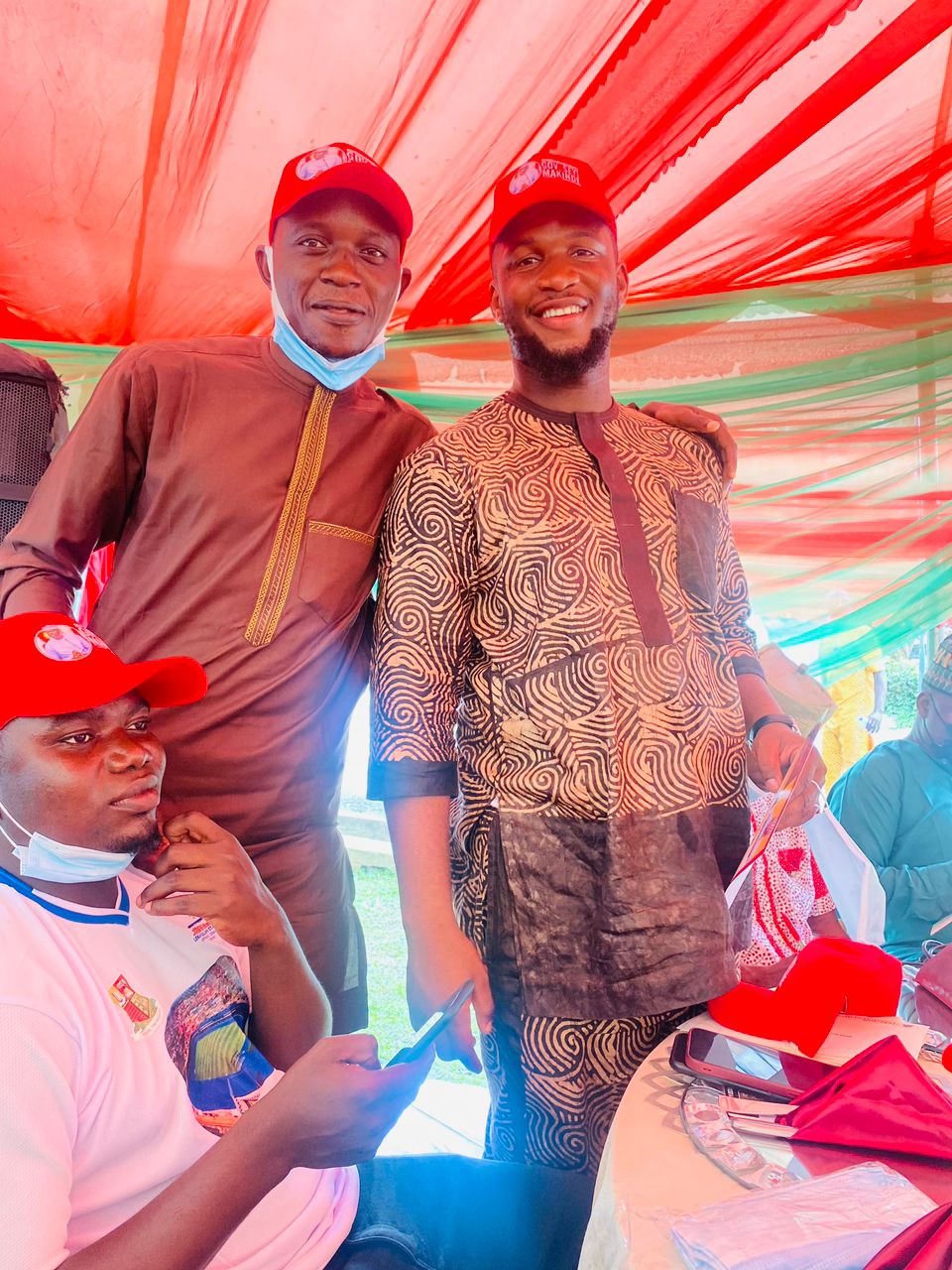 OLOJEDE VICTOR: The Best That Has Ever Happened To Oyo Students

If we deserve something better, it should be Olojede Again, Yes!

Hon. Olojede Victor is the current, Special Assistant to Oyo State Governor on Student’s Matters, with his vast leadership prowess and potentialities, he has established significant possiblity to make this office efficient and relevant more than what it used to be.

This young man has made himself distinct and proficient enough to have occupy the evolving position within the student’s structure in the state.

Just like his principal, the Executive Governor of Oyo State, Engr. Seyi Makinde, Hon. Olojede has equally proven that good governance is never a rocket science. He has demonstrated that in practices and actions!

Under his two years in office, he has successfully executed numbers of capital projects, intermittent campus visitation, creation of opportunities and adequate welfare packages for entire student’s structure in the state.

Few of them are; facilitation of opportunities trainings, organization of career talk, leadership trainings, reconstruction and furnishing of AFAS office, University of Ibadan, remodelling of Adeseun Ogundoyin Polytechnic, SUG Building Eruwa, Construction of a Relaxation Centre, SPED Oyo among some other ongoing capital projects across the higher institutions in the state.

Recently, he has successfully managed to reform the unkempt unity among the student’s union association in the state. Without being prejudice, he monitored and supervised the process that ushered in a new leadership in the state NANS JCC structure.

He pays needed attention to student’s interest and give them the best. These among others, are reason why he continue resonating in good gesture within and outside the state student’s constituency.

Just Again! Hon. Olojede will be, in due time, visiting College of Special Education, Oyo for commissioning of the project and make campus visitation to schools in Oyo Federal Constituency.

Yes, if we deserve better, let it be him!

Why I Don’t Have N1b In My Account, Private Jet… — Ladoja