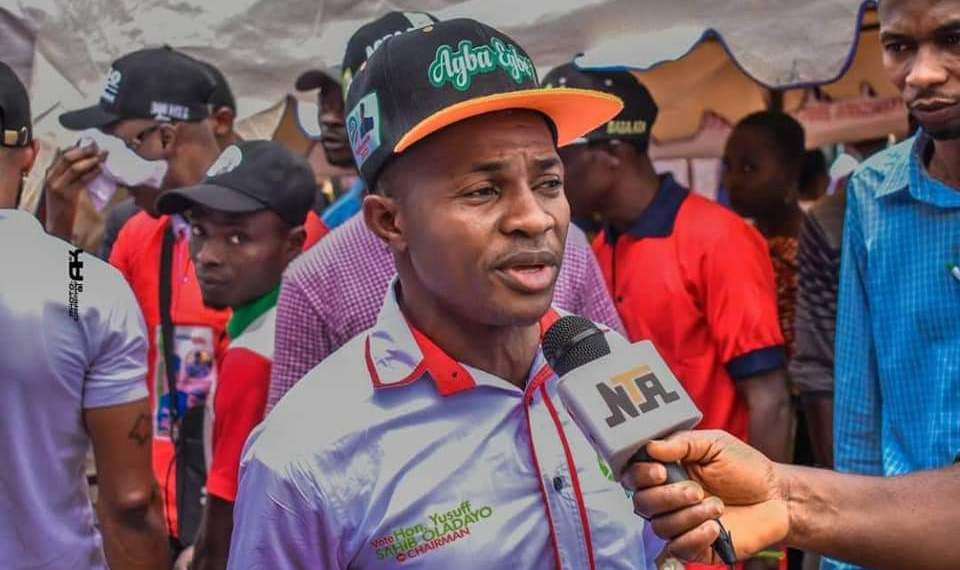 The Chairman of Ibadan North Local Government area of Oyo State, Hon. Yusuff Oladayo popularly known as “Agba Egbe” has assured the residents of Oyo State that local governments in the State will soon roll-out projects that will beat all imaginations.

Oladayo a.k.a “Agba Egbe” who was Aanuoluwapo Omorinde’s guest on BOTTOM LINE- a political programme on IBR 92.5 fm Ibadan on Saturday, gave the assurance in his response to a question on why the Local Government Chairmen in the State are yet to inaugurate projects as expected.

According to him, the Chairmen are presently pre-occupied with problem identification in their various local governments adding that after this phase, work will commence.

“We are just about three months in Office and we have three years to spend. What we are doing now is to identify what the challenges and problems are. For example, I have a file where all these are being recorded. It is good for us to do projects that will be enduring than to embark on projects that will not stand the test of time but I can assure you that between December/January, many projects will have been inaugurated”.

He noted that the impression that nothing is being done at the grassroots is not true stressing that “the fact that project is not being carried out in some places does not mean they are not taking place in other places”.

The Public Relations Officer of ALGON in Oyo State revealed that fund is not a problem to the local governments in the State saying “we have the money”.

He dismissed the insinuation that Governor Seyi Makinde short-changes the local governments. In his words, “there is nothing of such”.

He also denied the allegation that imprest and allowances is not being given local government workers to carry out their job effectively. “I am not aware of such”. He said as a Chairman, he still approved some funds for allowances last month.

He said there is no truth in the rumour that no local government Chairman is permitted to approve expenditures above two millon naira.