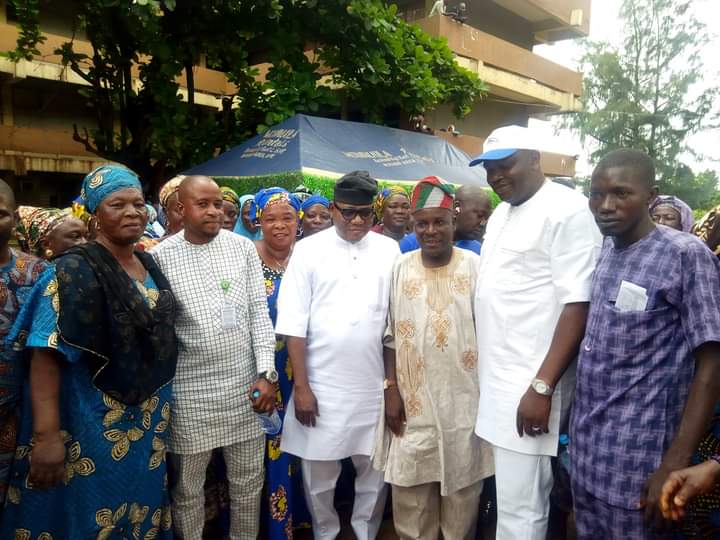 On behalf of the newly elected Local Government PDP Executive Committee Members, Hon Sakiru Ojo appreciated all & sundry, all Leaders of the Party, the former Chief of Staff, Chief Bisi Ilaka, The Executive Chairman, Oyo East, Hon Arowosaye Saheed Adeyemi and other Stakeholders for the opportunity given to all of us and we promise to bring Unity, Peace and Progress to the Party.

The GSMists Monthly Journal : A publication That Build The Legacy of Good Governance in Oyo State.

Pandora Papers: How Governor Bagudu Amassed Dirty Billions And How He Is Hiding It