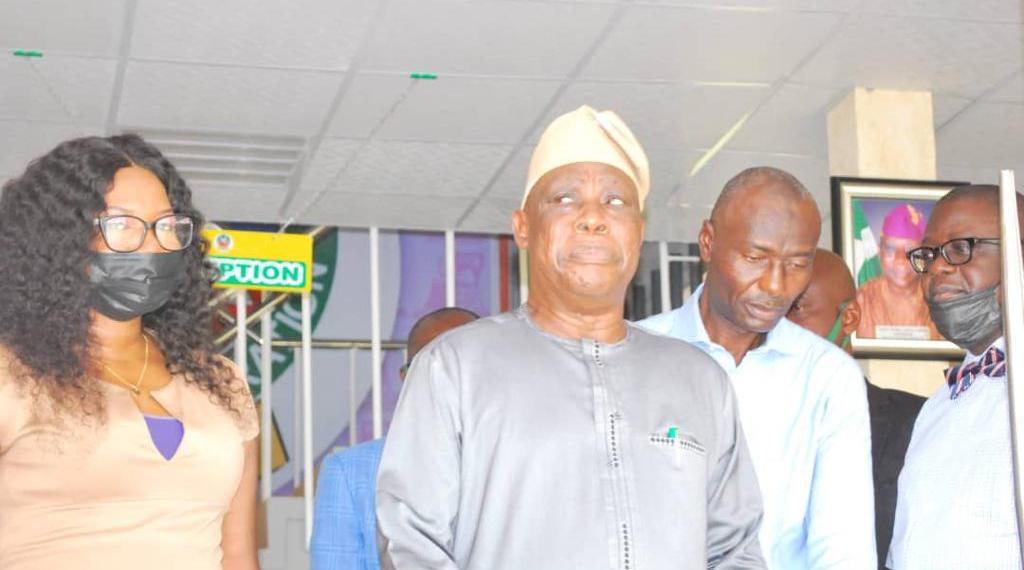 Mrs Lola Olutola has been appointed as the Director General of Oyo State Investment and Public Private Partnership Agency (OYSIPA).

Olutola who visited the Housing Corporation Chairman, Barrister Bayo Lawal, on Tuesday was congratulated by the Housing boss on her appointment.

He said all agencies of government could not but work in harmony in order to bring into fruition the laudable goals of the present administration in the state.

He said, the state housing corporation under his leadership would strengthen its relationship with OYSIPA to ensure the success of all PPP agreements involving the corporation.

The Oyo Housing Chairman urged OYSIPA to ensure that all PPP arrangements involving housing corporation are jointly inspected regularly
This according to him would guarantee prompt delivery from development partners.

He called for a joint effort between the corporation and OYSIPA on the on going remodeling of Agbowo Shopping Complex ,the project which he described as being dear to the heart of the State Governor, Engr Seyi Makinde.

The newly appointed Director General of OYSIPPA, Mrs Lola Olutola in her remarks said the visit was aimed at interfacing with government agencies in close collaboration with the agency.

Senate Confirms EFCC Board Member Who ‘Started School Before Birth’