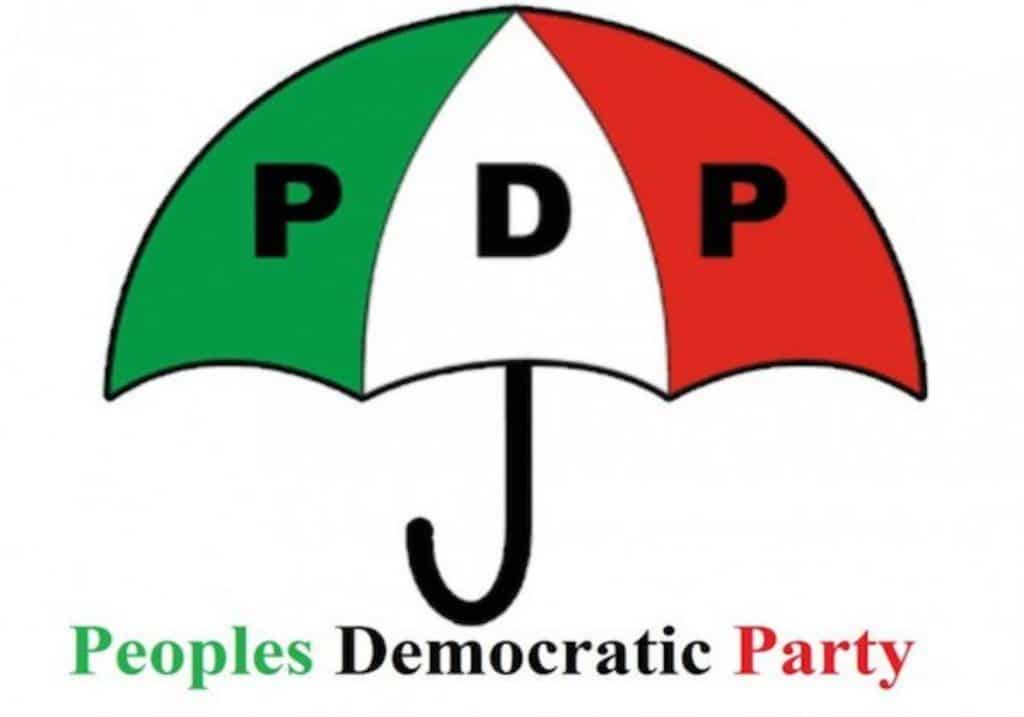 There is tension in the PDP ahead of Thursday’s NEC meeting of the party where the zoning of the National Chairmanship to the North will be rectified.

Different groups that are interested in the 2023 presidential election are mobilising themselves to protect their political interest.

The Northern cabals in the PDP are not happy that the zoning committee led by Governor Ifeanyi Ugwuanyi zoned the National Chairmanship position of the party to the North.

They are annoyed that Governor Nyesom of Rivers State masterminded such a plan and are plotting to teach Wike a political lesson that will make the North grab the 2023 presidential ticket of the PDP at all costs. That will form the basis of our discussion in this article.

How do Northern PDP power brokers plot to teach Wike a lesson and ensure that a Northern presidential candidate of the PDP emerges in 2023?

Core Northern PDP politicians are mobilizing themselves to frustrate all plans of Wike and ensure that the NEC of the party doesn’t endorse the decision of the zoning committee that North should produce the National Chairman of the PDP.

According to Nation newspaper, core Northern politicians in PDP have named a strong delegate which includes Sule Lamido and Ahmed Markafi to force the NEC of the PDP to reject the zoning of National Chairman to the North.

Also, the camps of Atiku Abubakar, Bukola Saraki and Animu Tambuwal who are Northern politicians interested in the 2023 presidential election have backed this move to ensure that any strategy Wike comes up with will fail.

Wike who is a major financier of the PDP has been dictating the pace in PDP for a while now and it appears that the Northern PDP cabals are ready to ensure that his plan to ensure that the PDP fields a Southern presidential candidate in 2023 doesn’t work.

Both Northern PDP politicians and Southern PDP leaders understand that the decision of the NEC on Thursday on this issue of zoning the National Chairmanship to the North is final.

That’s why they are prepared to ensure that they achieve their aim on this matter.

“Oyo, Lagos Are The Epicentre Of Drug Abuse In Nigeria” —NDLEA Boss