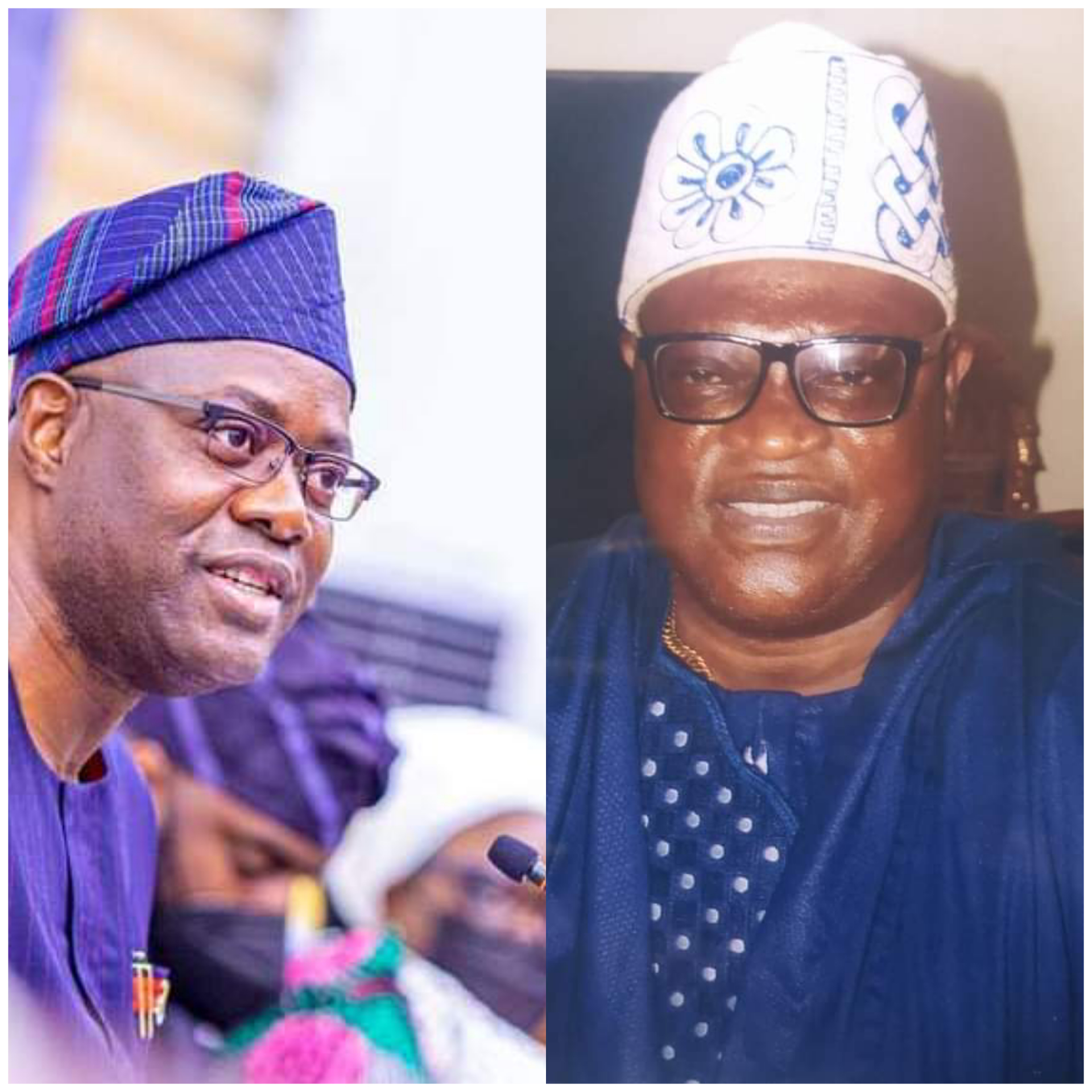 Report reaching us has it that Oyo State Governor Engr Seyi Makinde has dragged a PDP chieftain to Court over a defamatory post he posted on his Facebook account.

It was learnt that Ismaila Ashipa, had on the 5th of October posted on his Facebook account allegedly accusing the Governor of wrongfully sacking a member of the Shooting Stars Sports Club, Mr Abubakar Adeyemi and tagged him “vindictive GSM”.

Mr Ashipa was quoted in his words, “one of the skillful footballers who got 3SC promoted to the Premier Division recently, Mr Abubakre Adeyemi, defensive midfielder with jersey number 4, has been sacked by Governor Seyi Makinde.”

Meanwhile, the 3SC management, swiftly debunked the rumour, stressing that no player of the club has been sacked, even as the club confirmed that the player in question collected his September salary, alongside other players on Tuesday, the same day the story of his purported sack was peddled.