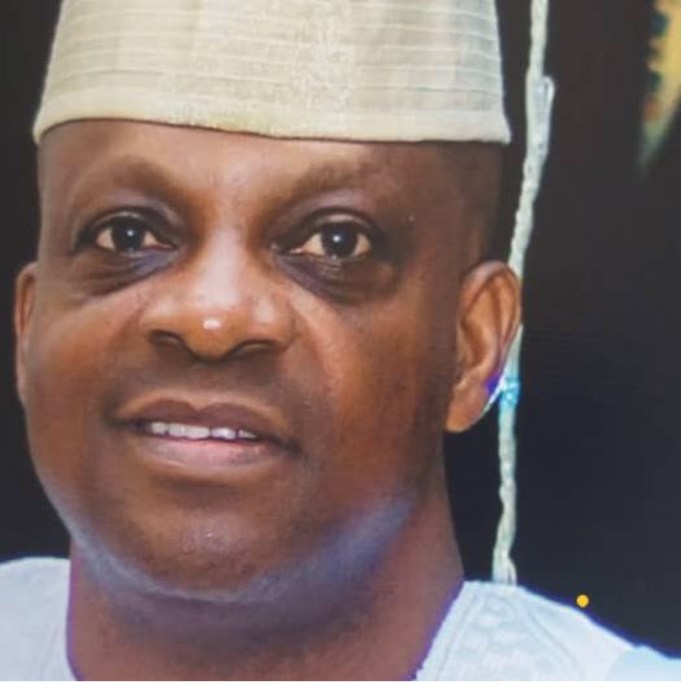 Lovers and fans of Eeyanbiitiwa, a weekly motivating television magazine content from the stable of WisdomBase, were disappointed yesterday when the much promoted episode of Yemi Aderibigbe was abruptly stopped on Broadcasting Corporation of Oyo State last night.

The anchor, Kolade Olagunju, had brought Aderibigbe, special adviser to Seyi Makinde, governor of the state, who resigned from the administration last week.

Till now, the management of the agency has not given reason for the stoppage.

The coincidence is gross but here is the truth:
The operation head of our company submitted on Saturday evening instead of friday due to production lag. The content was vetted by the station officer who went out of his way to receive it.

The station also used the promotional clip as expected, they also started the program usage before it stopped.

Lack of immediate communication to intimate our company about the reason for the stoppage created a lacuna for suspicion.

The management reached out to me with proofs of technical itches that led to the stoppage.

Please have it on a record that Eeyanbiitiwa is void of politic but rather an inspirational content to teach reality of hardwork, focus, determination, patience and eventual success.

Thanks for all that are concerned with the development.