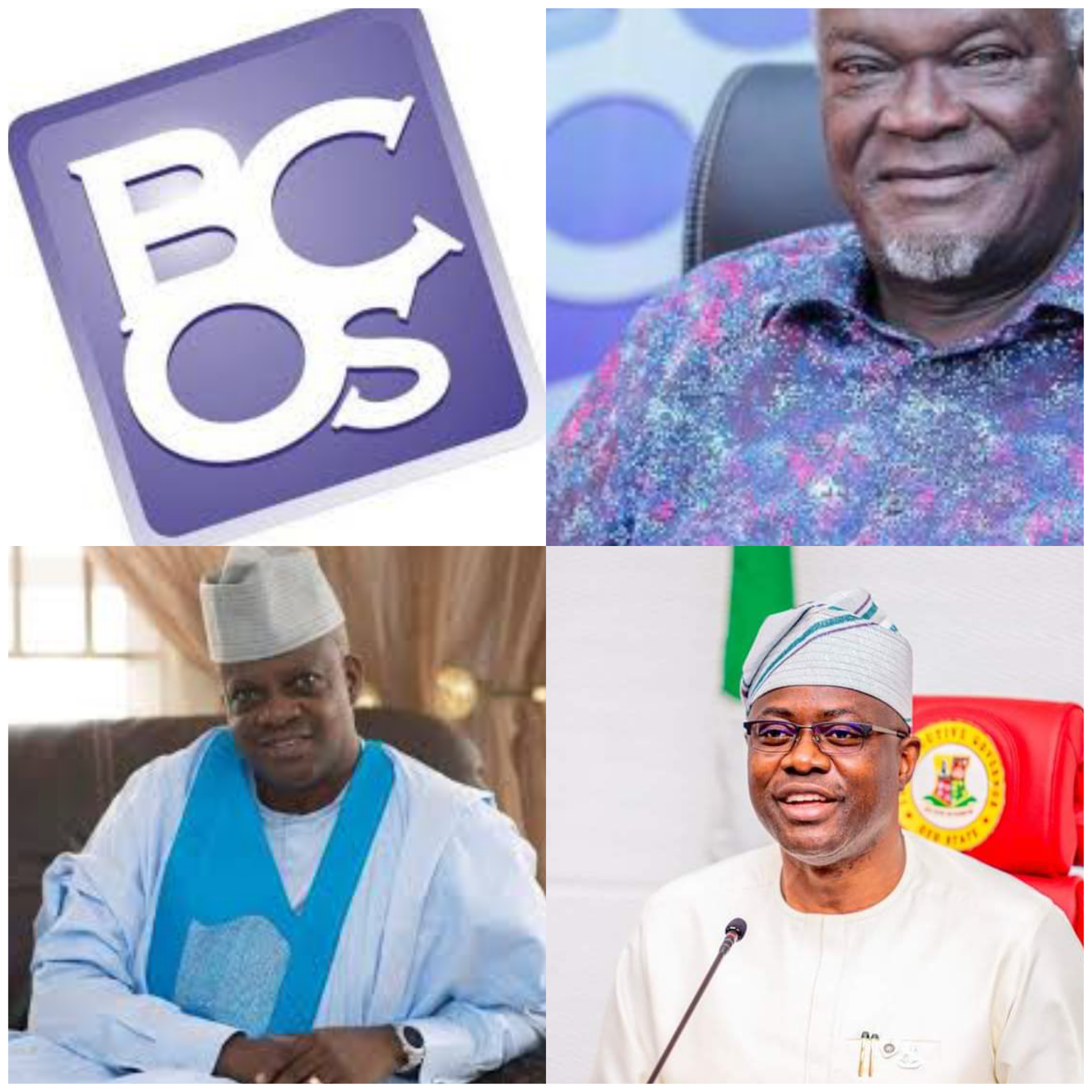 The controversy surrounding the decision by the management of the Broadcasting Corporation of Oyo state (BCOS) to stop a television programme where Asiwaju Yemi Aderibigbe , a Special Adviser to Governor Seyi Makinde, who resigned from the government last week, featured as a special guest took a new turn on Monday.

While Asiwaju Yemi Aderibigbe claimed he was not the one injured by the abrupt stoppage of the programmr by the BCOS management, the state-owned television station declared that its action was not a big deal

Many viewers who apparently were disturbed by the action of the BCOS management, it was gathered, were of the opinion that the fact that Asiwaju Aderibigbe resigned from the government of governor Seyi Makinde, was not enough reason why the management should deny the viewing public the right to enjoy the programme.

They held that BCOS was not a private property, but the asset of the taxpayers of Oyo state.

Aderibigbe said he was not perturbed by the actions of the management of the television station.

However, the Chief Executive Officer of the television station, Prince Dotun Oyelade, who spoke with this reporter on Monday said what really happened would be made public on Tuesday morning.

According to Prince Oyelade, the management of BCOS has concluded arrangements to issue a statement on what transpired and the statement will be made public by 10am on Tuesday.

Asiwaju Aderibigbe who spoke with this reporter also in his reaction said, “I cannot say exactly what happened. And don’t forget, the program was pre-recorded, it was not a live program. And it was recorded since January this year. So, it is the anchor of the program that is in the best position to give the reason why it was stopped.

I was not injured, it is the promoter of the program who is in the best position to explain what went wrong that led to the stoppage of a live program.”

Responding, the Chief Executive Officer ( CEO) of the BCOS, Prince Dotun Oyelade, said, ” We will be ready with our own report for the whole world by 10am tomorrow morning. It’s no big deal to us. Am not going to utter a word. The management of the Broadcasting Corporation of Oyo State will issue a statement tomorrow morning by 10am my dear. Say me well to your family. ”

The popular television, Eeyanbiitiwa, a weekly motivating television magazine content from the stable of WisdomBase, it would be recalled suddenly went off air last night with no explanation from the management of the BCOS, nor from the anchor, Kolade Olagunju, who brought Asiwaju Aderibigbe to feature on the programme .

For a better society