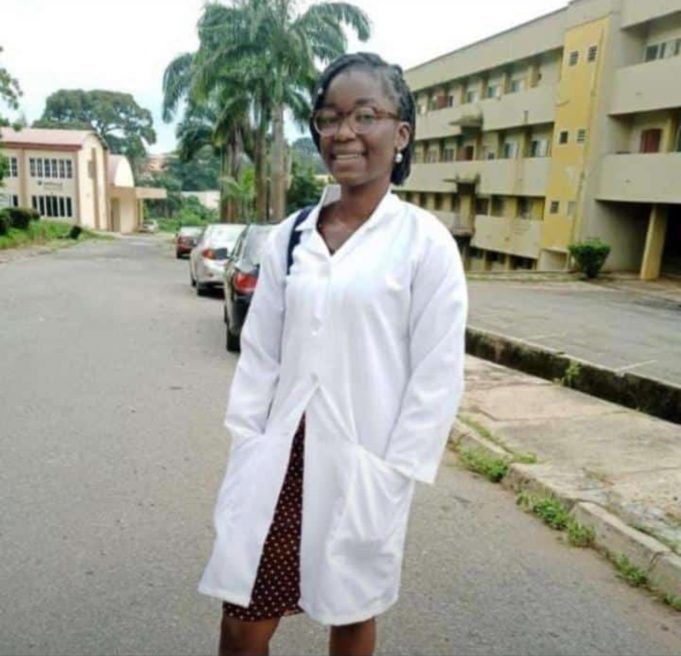 It is indeed a black Sunday for the University of Ibadan Community as the institution lost two students to the cold hands of death.

Oluwaseun, a 200level student of the department of Microbiology was hit a car along Mobil Filling station, UI-Ojoo road today, 17th October, 2021.

OYOMIND earlier reported the death of Adebayo Ridwan who was robbed and killed by armed robbers around midnight today.

Oluwaseun was rushed to Jaja Clinic, University of Ibadan but could not survive due to loss of blood.