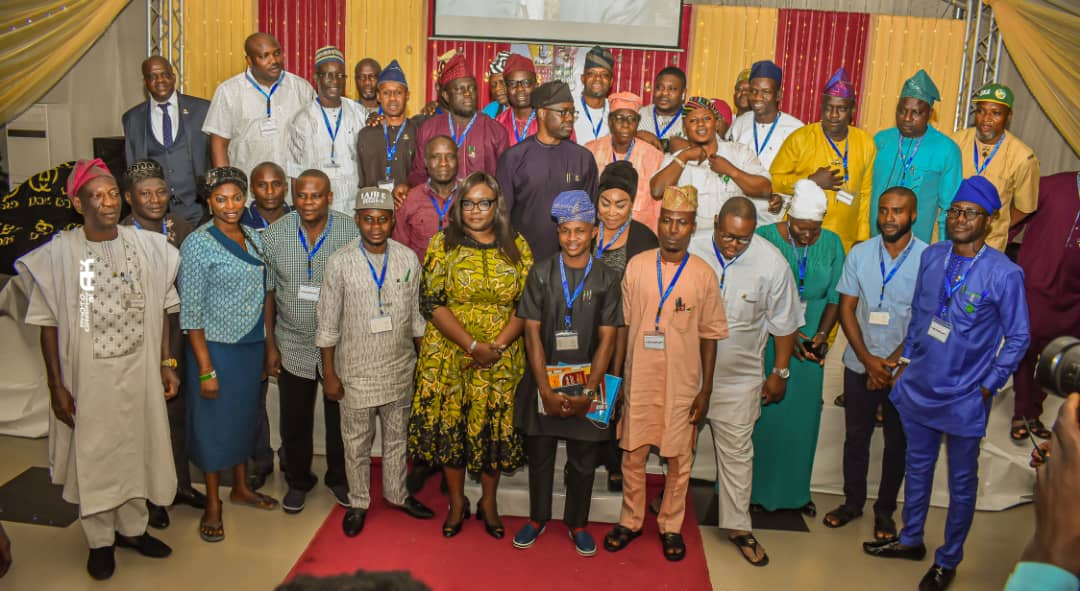 The Association of local government of Nigeria (ALGON), Oyo chapter, have expressed satisfaction over the peaceful conduct of members of the party at the just conducted oyo state PDP congress in the state.

Speaking on behalf of the association on Monday in Ibadan, the public relation officer, hon. Yusuff Sahib Oladayo, lauded the peaceful conduct of the party loyalists, describing it as commendable and worthwhile.

Yusuff also commended the democratic process adopted by the leadership of the party, saying that there was no parallel congress anywhere, as against the insinuations making the rounds.

According to him, there was nothing like parallel congress observed by authentic members of the party, we all experienced the mammoth crowd at adamansingba on Saturday and its has officially been recognized by INEC. Therefore, the only state congress held on Saturday was that of adamansingba stadium, where dignitaries graced and gave good remarks on.

Without minding words, we also congratulate the newly elected party state executives and also enjoined them to set in innovations to the benefits of party members in general.

“Things were perfect; the atmosphere was peaceful, and we are very impressed by the way and manner members conducted themselves peacefully without any rancor.