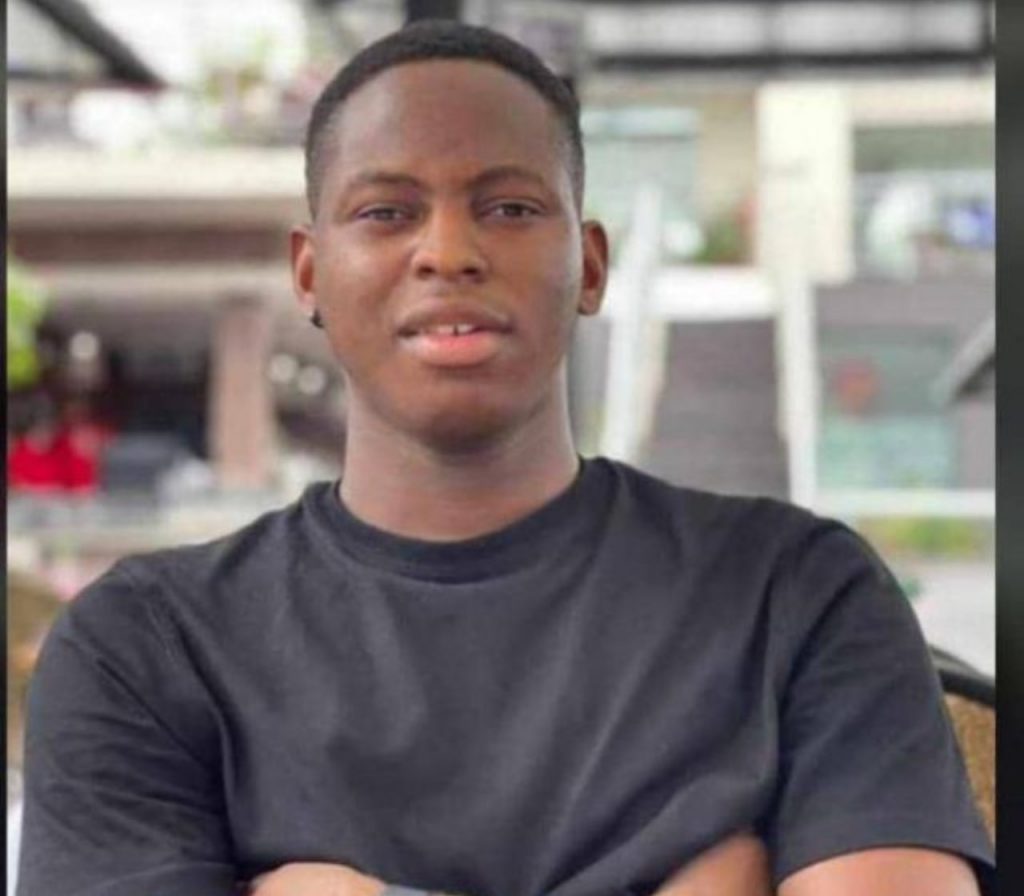 The University of Ibadan has confirmed the death of one of its students who was killed by suspected armed robbers.

Adebayo who was killed at Preboye area was until his death a final year student in the Department of History, Faculty of Arts.

The armed robbers shot the deceased after his mobile phone was taken away from him.