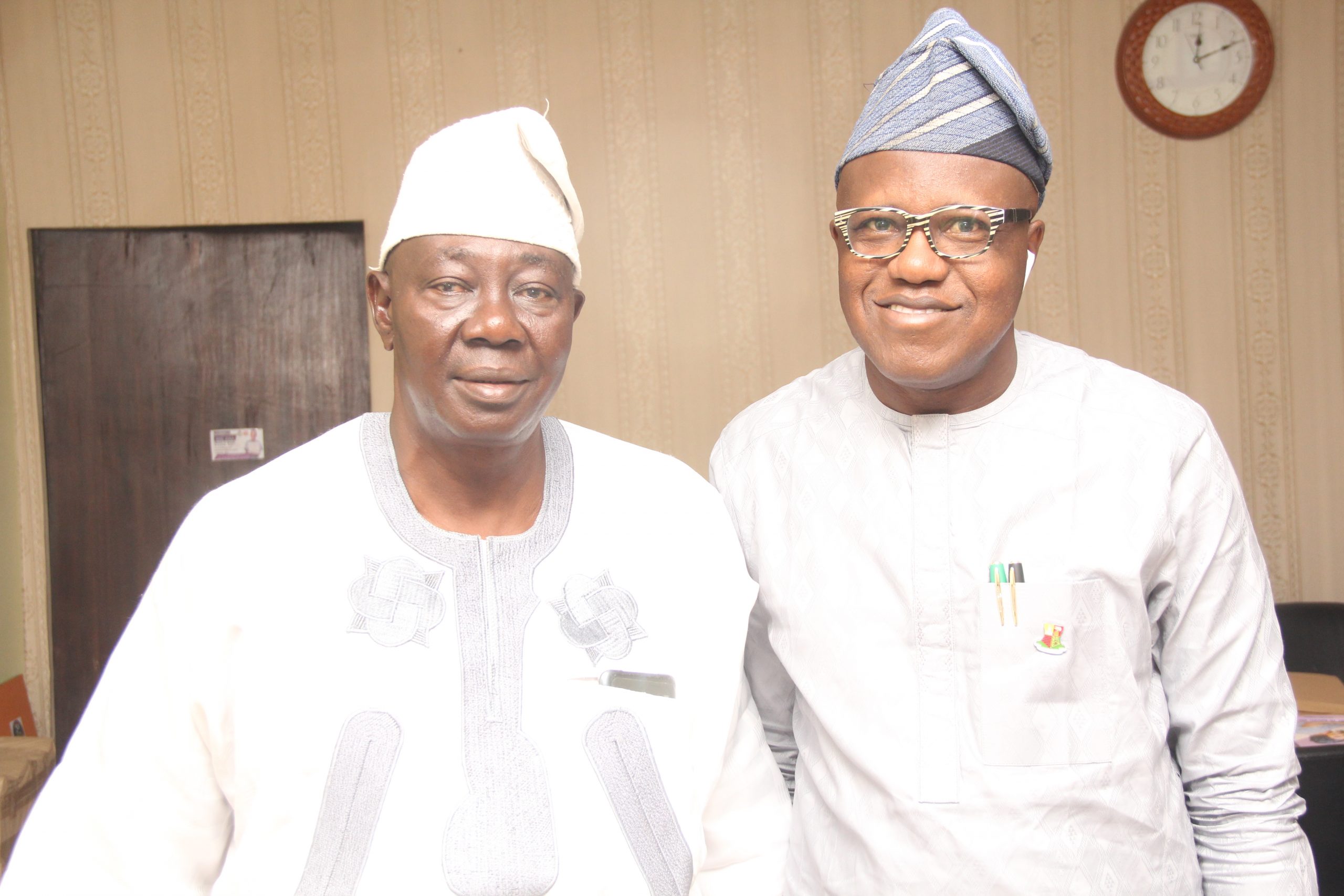 The Executive Chairman of Oyo State Universal Basic Education Board, Dr. Nureni Adeniran has congratulated the newly elected party Chairman of the ruling People’s Democratic Party in the State, Hon. Dayo Ogungbenro, on his overwhelming victory at the State Congress.

In a statement signed by the Chairman today, he said the success was a sign of the confidence PDP stalwarts reposed in the Seyi Makinde administration and the new chairman.

According to him, “Your victory at our party’s State congress, indicates clearly the confidence that the entire party delegates repose in the Governor Seyi Makinde led administration as demonstrated in the implementation of the party’s policies”.

He also described the victory of Hon. Dayo Ogungbenro as a good omen for the Board, adding that the new party Chairman was a Board member at the Oyo SUBEB before his election.

“Your superb leadership style as the Caretaker Chairman of our Party’s Southwest Committee has laid down a good precedent and has made it easy for your victory”, he added.

The SUBEB chairman hinted that with his success at the party congress, the party will be renewed, re-energised, refreshed and reinvigorated to continue at a better pace for the 2023 victory.

The SUBEB Boss also congratulated other elected Executives of the party, urging them to work in synergy with the Chairman and other party executives at the local government, ward and unit levels.

Eid Mawlid: Imbibe The Lesson Of Love, Tolerance And Peace As Exemplified By The Life Of The Holy Prophet Muhammad (S.A.W)—ILAKA Urges Muslim Faithfuls