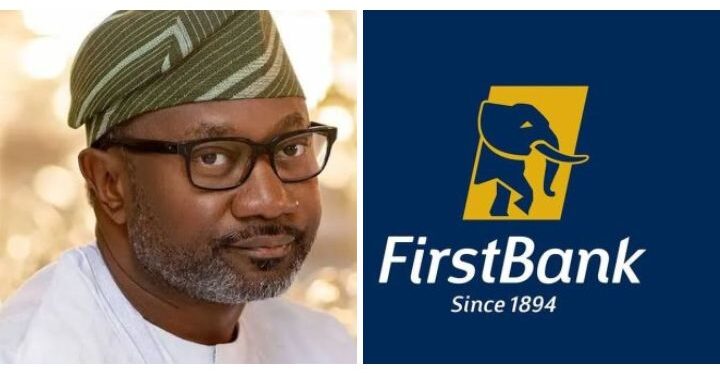 According to an exclusive report monitored by iexclusive News Nigeria on The Wall Street Journal, Femi Otedola has taken over First Bank with his recent acquisition of nearly N30 billion worth of shares, making him the bank’s single largest shareholder.

The report explained that Otedola’s position as the largest shareholder means he has the most voting shares and hence has the most authority over the bank’s direction.

Otedola divested his 75% direct and indirect share holding in Forte Oil, via a merger of his company Zenon Oil and former African Petroleum in 2019, the decision raised questions as to why he made such a decision especially because of the lucrative nature of the oil and gas sector. He had stated at the time, according to iexclusive News Nigeria, that he intended to investigate and optimize commercial potential in refining and petrochemicals.

Despite having assets in both the real estate and banking industries, Otedola chose First Bank because, unlike other new generation banks, it didn’t have a single person in command, according to the report.

Meanwhile, Otedola pounced on the recent leadership crisis at First Bank, which saw both the bank’s chairman, Ibukun Awosika, and the chairman of FBN Holdings, Obafemi Otudeko, fired.