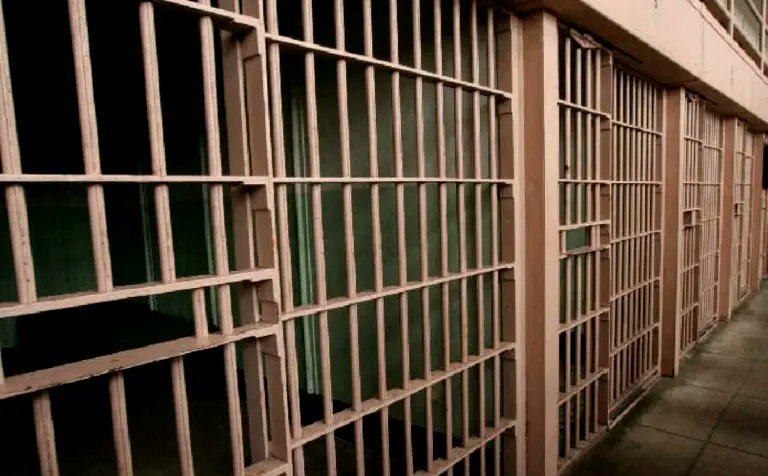 The Nigeria Correctional Services, Oyo state command have confirmed the attack on the Abonlogo correctional facility, Oyo, in Oyo state by unknown gunmen.

The attack, which took place Friday night, saw some prisoners set free after the attackers were said to have overpowered the prison officials and security operatives attached to the facility.

Sources,who pleaded anonymity, said the gunmen stormed the facility around 10pm, throwing grenades to scare away the officials and forcefully gain access.

The attack left the facility in disarray with warders scampering for safety.

It was not clear as at the time of filing the report of the mission was to set free prisoners or otherwise.

It could also not be confirmed if there are casualties or level of the damage to the facility.

However, it was gathered that other security agencies have mobilised their personnel to support men and women of the Service in tracking down the gunmen and re-arrest freed prisoners.

The arrival of the security operatives saw some prisoners trying to escape re-arrested immediately.

The Public Relations Officer of the Command, Olanrewaju Anjorin confirmed the attack on Saturday.

Anjorin told TODAY SPLASH on phone that senior officers of the Command were on their way to assess the level of damage.

He said: “Yes. It has been confirmed that the attack actually happened.

“And right now, the comptroller of Nigerian Correctional Service (NCS) and other top officers are assessing the situation.

“But, I can confirm to you that the incident actually happened”.