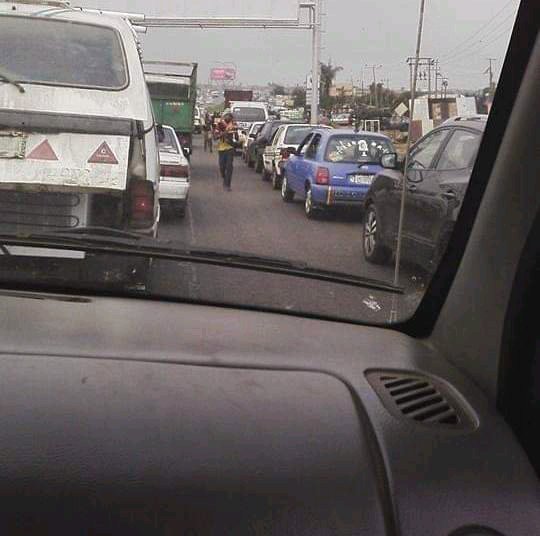 The victims where shot after being disposed of their phones and other items by the assailants.

According to an eye witness account, the victims who were in a traffic were coming from Dadanru area while the assailants surface from the area beside premier hotel.

Eye witness revealed further that after shooting the victims, the assailant jump on the motorcyclist who carried them and move

The two victims who sustained gunshot injury were rush hospital.

” As at the time of filling this report, efforts made to reach the Oyo state public relations office, ASP Osifeso proved abortive.