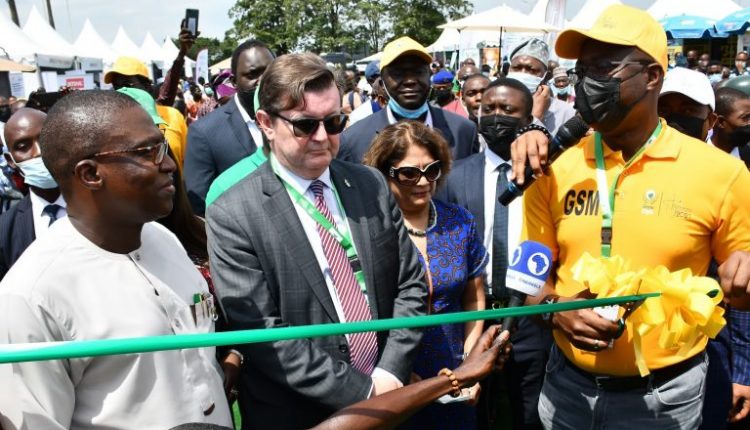 He stated this while delivering a keynote address at the 2021 Agribusiness summit held at the International Institute for Tropical Agriculture (IITA), Ibadan.

He assured the investors who are ready to partner with the state in agribusiness of favourable tax regime.

The president of, African Development Bank, Dr Akinwumi Adesina who was represented by Dr Martins Fregene tasked the state government to incorporate a competitive agribusiness, build local capacity and climatic adaptation in its strategies.

Also, Director General of IITA, Dr. Nteranya Sanginga said the present government has been proactive in developing the state agribusiness with a contribution of over 800 million naira to the sector through IITA and urged the governor to leave behind a lasting legacy

Earlier the Director-General, Oyo State Agribusiness Development Agency (OYSADA), Dr. Debo Akande, said the state was committed to improving agricultural outputs of the state to regain its lost glory in Agriculture and take many unemployed youths out of the streets.

They however charged the state to fully harness its agricultural potentials to strengthen Its economy.