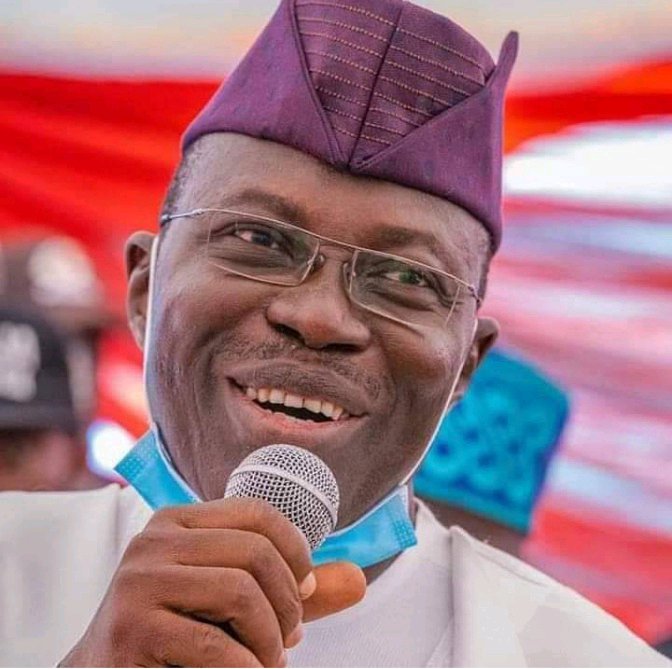 The zonal spokesperson, in a communiqué at the end of a meeting of PDP Southwest executives in Ibadan, the Oyo State capital, on Tuesday, made available in Ado Ekiti, stated, “The South-West ZEC of PDP met today, deliberated on critical issues bothering on development and cohesion in the party”.

Recall that the PDP has fixed October 30 and 31 for a special convention to elect new national officers in Abuja.

The Southwest ZEC communiqué reads in part, “We acknowledged that three National Working Committee positions were zoned to the West and duly micro zoned by the Zonal Caucus among the three blocks constituting the zone i e; Lagos and Ogun; Oyo and Osun; and Ondo and Ekiti.

“After a cursory deliberation on the capacity and credibility of aspirants jostling for the position of National Deputy Chairman, the ZEC accepted the nomination, resolved and unanimously adopted Taofeek Arapaja as consensus candidate of the zone for the aforementioned NDC position.

“In line with the decision of our leaders in Lagos and Ondo states, the ZEC also adopted the nominations of Barrister Debo Ologunagba as National Publicity Secretary and Arc. Setonji Koshoedo as Deputy National Secretary.

“The ZEC commended the leadership of Oyo State Governor, Seyi Makinde, for his God-given wisdom which he has conspicuously deployed in steering the ship of the party in quest to return the party to its winning streak,” it stated.

Oyo APC Holds Congress On Saturday, Delegates’ List To Be Made Available On Friday