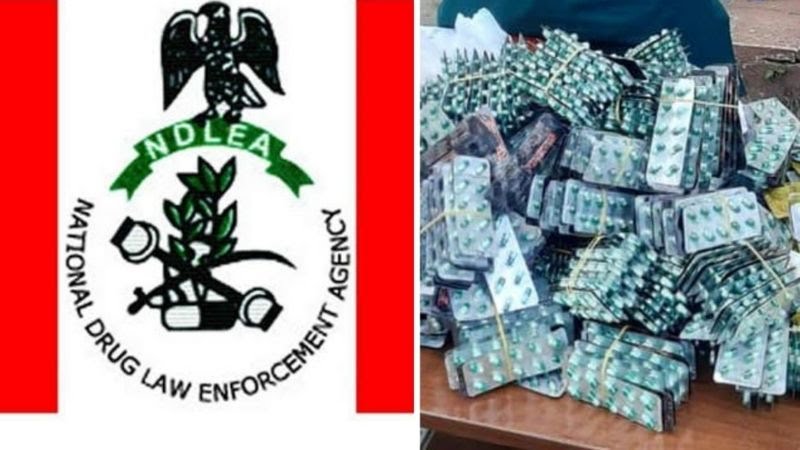 The National Drug Law Enforcement Agency has expressed worry about the high rate of drugs and substance abuse especially among the youth in the South-West, especially Lagos and Oyo States.

According to the Punch Newspaper, the Principal Staff Officer in charge of Treatment and Rehabilitation, NDLEA, Oyo State Command, Titilope Asiru, said this in her presentation in Ibadan on Wednesday.

Speaking at a drug-free symposium organised for secondary school students, the NDLEA said the drug use prevalence in Lagos and Oyo States stood at 33 and 23 per cent respectively.

She said, “The United Nations Office on Drugs and Crime recently released the national drug use survey in Nigeria which shows drug abuse prevalence rate in the South West zone as very high.

“This is a national emergency that requires the support of members of the society.”

Asiru said tackling the problem should be seen as the responsibility of everybody.

The state Commissioner for Education, Science and Technology, Mr Abiodun Abdulraheem, warned youths and students in the state to shun drugs, saying their future could be destroyed if they allowed themselves to be lured into taking illicit substances.

The commissioner, whose speech was read at the symposium by the Local Inspector of Education, Akinyele Local Government Area of Oyo State, Victoria Oloyede, called on members of the public to support the state government by organising sensitisation programmes.

PDP Moves To Save Convention, Pressures Secondus Over Suit

BREAKING: Makinde, Wike, Tambuwal In Ondo To Woo Mimiko Back To PDP