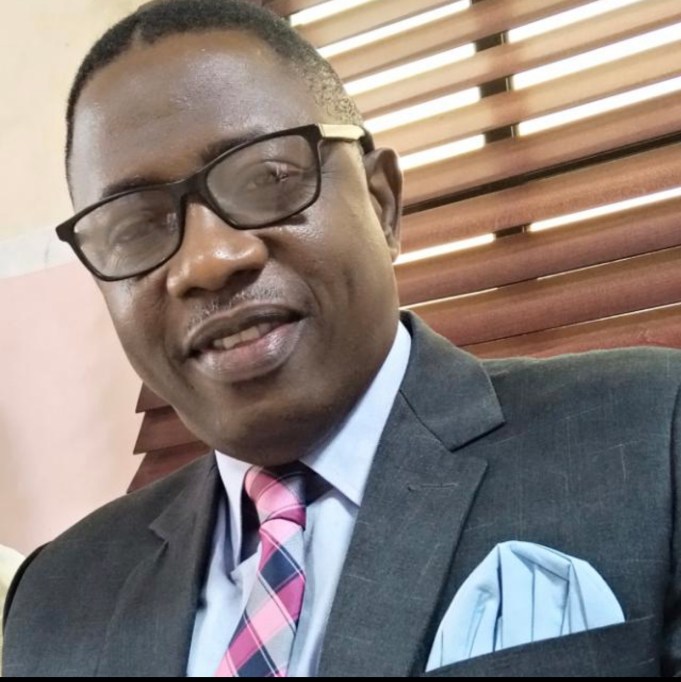 Adeniyi Rotimi Johnson, popularly known as Ojasope has resigned his appointment as the Special Adviser on Media to Senator Kola Balogun of Oyo South senatorial district.

A source who doesn’t want his name mentioned and claims to be close to the media associate and confidant of Ojasope; he turned down a crucial engagement and said he’s no longer working in that capacity.

Efforts to reach Ojasope on phone proved abortive as he ignores calls.