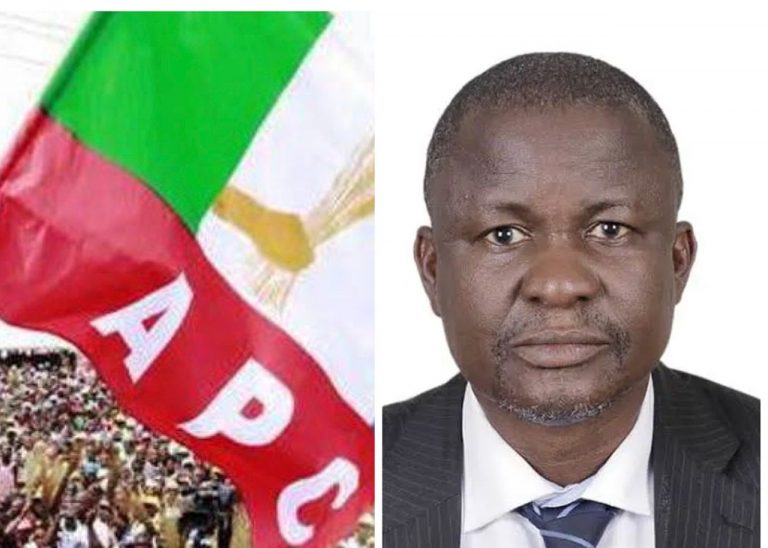 An elder of the All Progressives Congress in Oyo state, Mutalubi Ojo Adebayo has called for a further postponement of the Party’s state congress by one week.

Adebayo who is a former Attorney General and Commissioner for Justice in Oyo state said that the postponement is necessitated by the irreconcilable differences among various stakeholders and leaders in the party.

Adebayo in a statement made available to newsmen on Friday added that all the zoning arrangements should be cancelled.

The statement read in full: “It is very shameful that the APC family in Oyo State are unable to put its house in order over the State Congress which is also just like the earlier ward and local government congresses.

“The PDP that started its own Congress some months after we took off will hold its National Congress in Abuja tommorrow .

“The unfortunate aspect of this ugly development is that nobody in the APC family, especially the Gubernatorial aspirants, is making efforts to build, develop and strengthen the party, rather all the gladiators are hell-bent and poised to take positions within the party, strategically, ahead of the 2023 general elections without any regards for the interest of the party, its members and the due process.

“If the shenanigans ongoing in the party is allowed to gallivant to series of predetermined ends and contrivance by those manipulating them to satisfy their parochial and selfish ends, one does not need to gaze into any crystal ball to know that woeful outcome shall be the lots of the party in the 2023 election. A house divided itself will surely collapse.

“In view of the irreconcilable differences among various stakeholders and gladiators , I want to suggest ,most humbly , that the state congress of the party be postponed again by another one week.

“Also, we should do away with all the zoning arrangements as it is very obvious and clear that it will not work considering the circumstances we find ourselves.

”We should therefore allow the offices of the party to be contested to placate all frayed nerves and also to promote healthy rivalries within the party members.