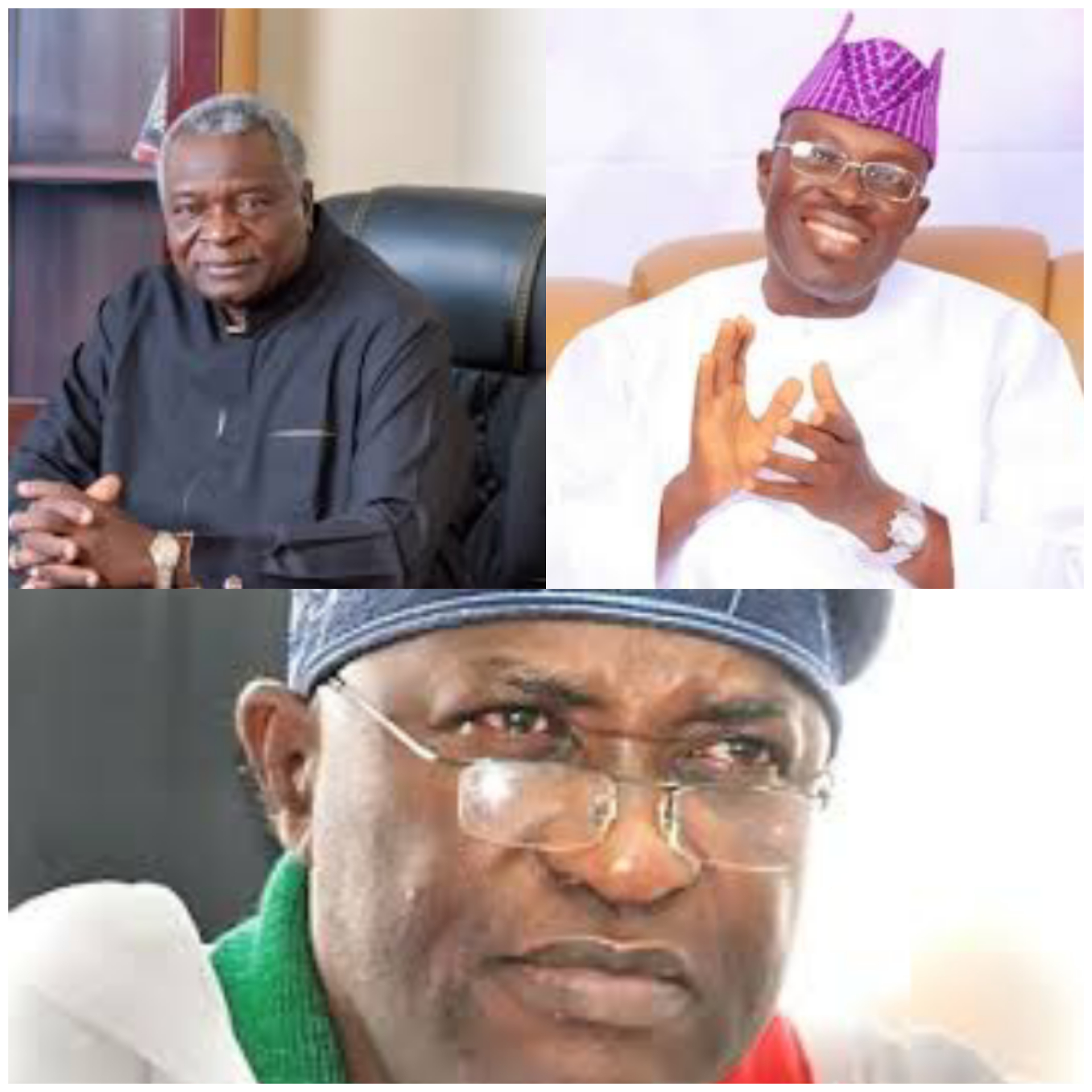 Ahead of it national convention scheduled for October 30 and 31, the Peoples Democratic Party(PDP) in Osun State has threw it weight behind former governor of the state, Prince Olagunsoye Oyinlola, for the position of Deputy National Chairman (South).

This was contained in a statement issued on Thursday, jointly signed by the party’s state chairman, Hon Sunday Bisi; former PDP National Secretary, Prof Wale Oladipo and governorship candidate of the party in the 2018 election, Senator Ademola Adeleke.

The development means delegates from Osun State will not vote for Ambassador Taofeek Arapaja, the candidate of Governor Seyi Makinde of Oyo State, who is also vying for the position, at the convention.

“That the unwarranted, orchestrated and out-rightly illegal exclusion of Prof. Wale Oladipo from standing for election as Deputy National Chairman (South) is nothing but rape on democracy.

“The reason is to smuggle in a weak and pliable candidate into that exalted office, knowing fully well that Prof. Oladipo has the national reach to get easily elected at the convention. As a result of Prof. Wale Oladipo’s exclusion, Gov. Oyinlola remains the only aspirant from Osun State for the position of Deputy National Chairman (South) of our party at the convention.

“We vehemently oppose the attempt by Gov. Seyi Makinde to hijack what has been micro-zoned to Osun State, after all. Oyo State already occupies the South West Chairmanship of the party, in the person of Amb. Arapaja, who is a member of the National Working Committee.

“We therefore unanimously agreed that all elected and statutory delegates from Osun State to the PDP National Convention should cast our votes for Prince Olagunsoye Oyinlola for the position of Deputy National Chairman (South).”

Osun PDP urged all delegates to support the candidature of Oyinlola by voting massively for him at the convention.

BREAKING: Facebook Changes Name To ‘Meta’ In Nod To Its ‘metaverse’ vision