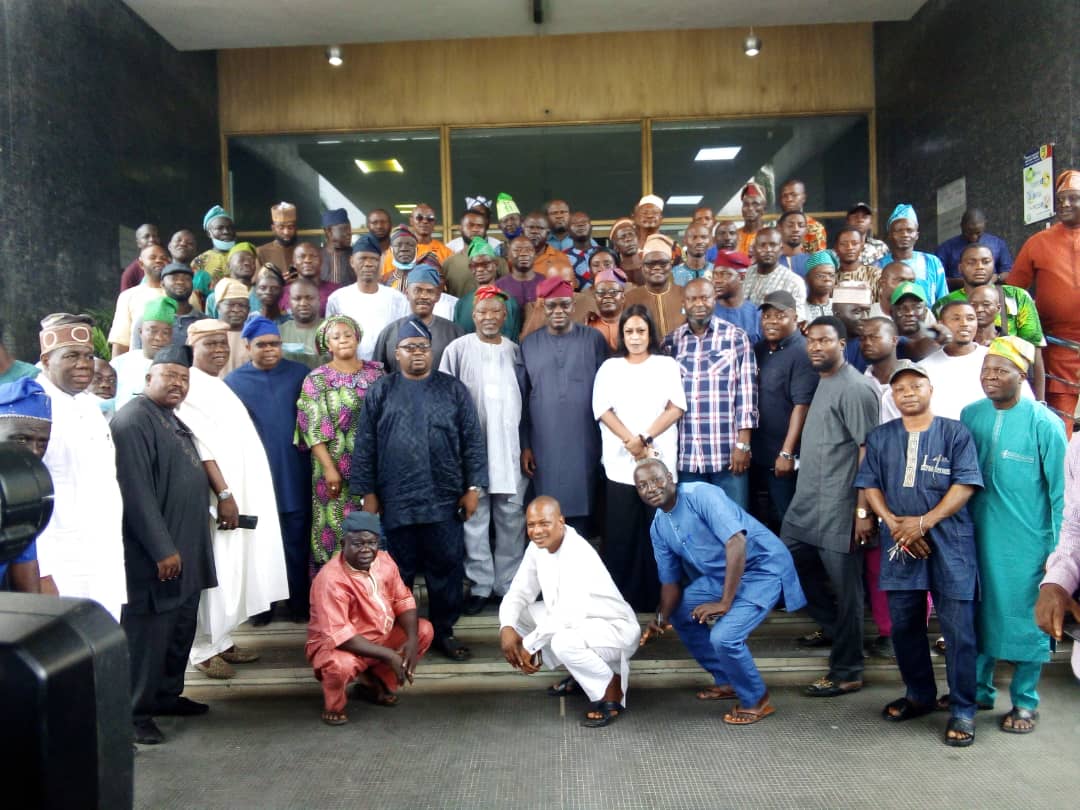 Major stakeholders of the All Progressive Congress, APC, in Oyo State have called for the suspension of its State congress.

This was announced in Ibadan by a former Senator of the Federal Republic of Nigeria and Chieftain of the party, Senator Ayo Adeseun, during a press conference in Ibadan, Oyo State capital.

The chieftains called for a suspension of the congress following an alleged forgery of wards and delegates lists by the serving senator and a former governor of the State for their selfish reasons.

Calling for the suspension, Senator Adeseun decried the insensitive manner at which the culprits manipulated the delegates’ lists, despite what was sent to Abuja by the State Executives after the legitimate ward and local government congresses held in Oyo State.

He noted that top-ranking party officials said the call for suspension was in order, adding that the culprits behind the shenanigans do not have the true interest of the party at heart.

Senator Adeseun said the list sent from Abuja for the State congress was in complete variance from what was sent from the State, noting that there is a limit to what the party membership could condone.

He therefore appealed to the National leadership of the party to take up the matter seriously and if need be, limit the list of delegates from Oyo State to the statutory number, according to the party’s constitution.

He said, “We received information that the list sent in from Abuja had been tampered with by a serving senator and a former Governor of the State. In order to safeguard the integrity of the process, we appeal to our National Chairman to suspend the State congress until all of this is sorted out”.

“We appeal to our National Excos to suspend this process. Oyo is a sensitive state. The National congress could be attended by the statutory list of delegates from the State”, he said.

Senator Adeseun added that, “Oyo APC is ready to take over only if we are sincere with our hard earned democracy”.
“The so-called State congress has been postponed. We have committed too much to the party, than for anyone to make a fool of us”