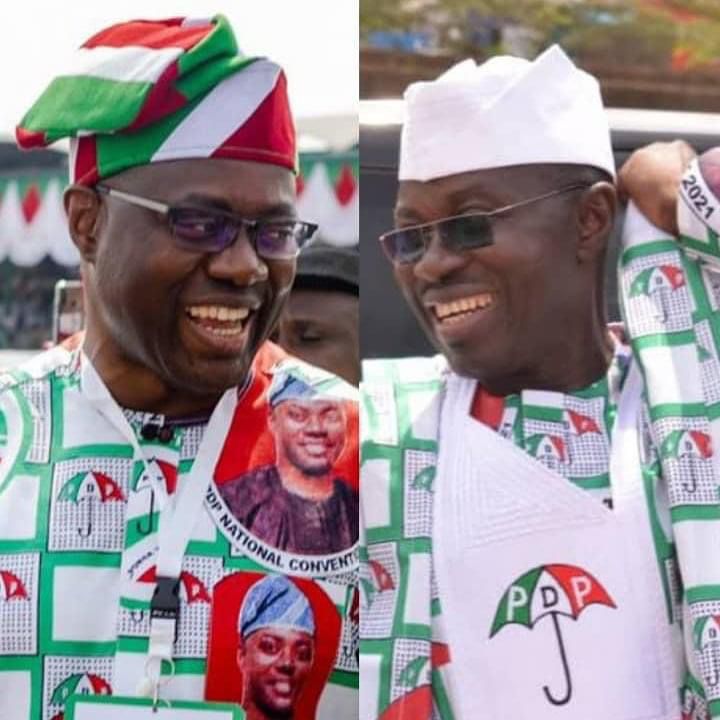 Hon. Yusuff Sahib Oladayo (Agba Egbe) has congratulated the newly elected national officers of the People’s Democratic Party (PDP), urging them to always put the party first above other interest.

In a statement issued on Monday by his spokesperson, Mr. Bodija Akinwale also tasked members of the party to make sacrifices, noting that the only way to achieve the party’s goals and aspirations was to unite as members of one political family.
The statement reads:

“I congratulate the newly elected executives of the PDP at the national level of our great party, most especially our very own Ambassador Toafeek Arapaja, wishing them a successful tenure as they seek to reposition our great party. I’m also using this opportunity to appreciate his Excellency, Governor Seyi Makinde for his unprecedented leadership input towards the growth and unity experienced at the national level.

“I reiterate that the only way to prove that this is a victory for the PDP and all our members is for the new leaders to be magnanimous and aim to carry everybody along, for we cannot achieve our mission and aspirations, unless we unite as a family.

VIDEO: My Election As Oyo APC Party Chairman In Conformity With Party Rules—Omodewu Speaks On Legitimacy Of His Emergence