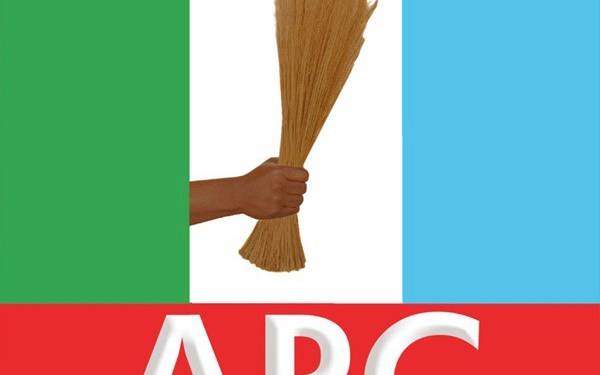 The Caretaker/Extraordinary Convention Planning Committee of the All Progressives Congress (APC) has cleared air on the controversies surrounding the membership of Hon. Gambo Lawan-led State Congress Committee for Oyo State.

The News Carrier NG reports that there are claim and counter-claim regarding the legality of the October 30th State congress of the party, held at Liberty Stadium Ibadan.

A press statement credited to Diran Iyantan, Ralph Igbokwe, Olarewaju Edun and Abdullahi Kontagora dissociated themselves from the exercise, claiming that they were not part of the Congress as stipulated by the guidelines released by Governor Mai Mala Buni-led CECPC.

Also reacting to the controversies, Hon. Gambo dismissed the claim that delegates’ lists were falsified, saying the allegation was unfounded and baseless.

Estrange Wife Of Alaafin Of Oyo Apologises, Begs Monarch To Accept Her Back