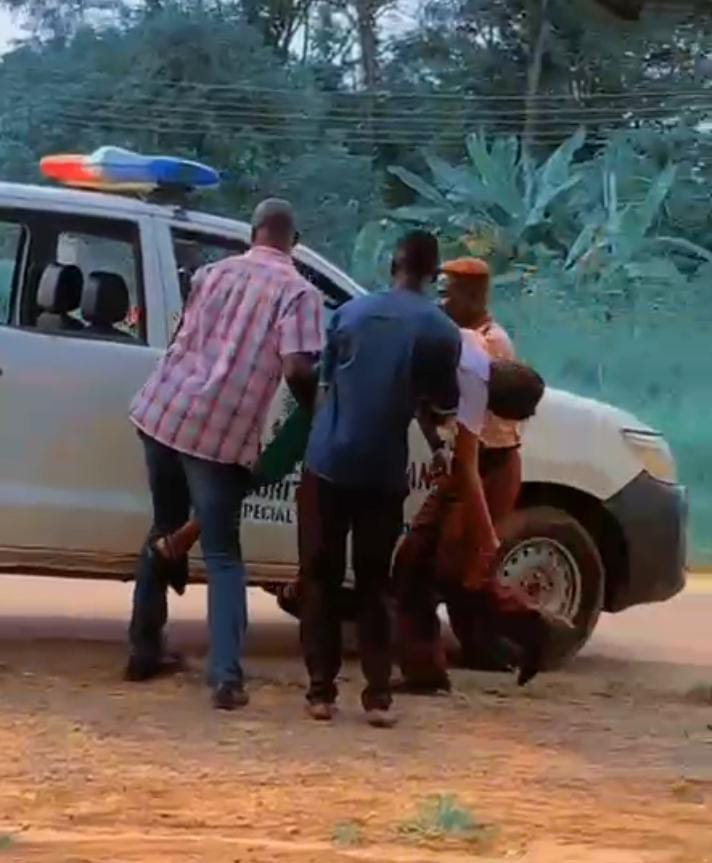 A Personel of the Polytechnic, Ibadan security department has allegedly shot a female student Babatunde Taibat, an ND 1 student of Science Laboratory Technology department on the campus.

Eyewitness account revealed that the security men had stormed the SEWAGE HALL of the institution to arrest a recalcitrant student, but the security men later started shooting which led to Taibat receiving a stray bullet.

While speaking with TODAY SPLASH Correspondent, The School Public Relations Officer, Mr. Adewole Soladoye confirmed to us that a student was shot by a stray bullet at the Campus, and was rushed to to the school medical facility but was later transfered to UCH for proper medical treatment. He also revealed that the institution Rector Prof. Kazeem Adekunle has released a reasonable amount for the lady’s treatment.

Meanwhile, the P.R.O denied any involvement of the institution’s staff in the ugly incident, says the shooter is yet to be identified.

However, the Students’ Union President, Com. Adedeji Adedamola Abdul azeez, while speaking to our correspondent said he’s at the UCH to ensure that Taibat receives proper care but he can’t give explicit information as at the moment.

As at the time of filing this report, all our sources has revealed that the medical personnel of the University Teaching Hospital, Ibadan is working hard to stablise Taibat.