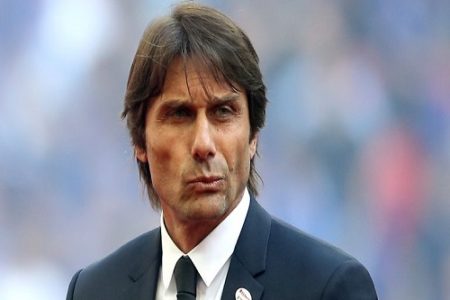 TODAY SPLASH had reported Nuno Espirito Santo’s sack on Monday by Tottenham after only four months in charge.

The Club Chairman Daniel Levy and managing director Fabio Paratici held talks with Antonio Conte after the sack of the former manager.

Nuno was appointed permanent successor to Jose Mourinho in June, with Spurs handing him an initial two-year contract.

OYSCATECH Sets Up Task Force for Students With Immoral Behavior