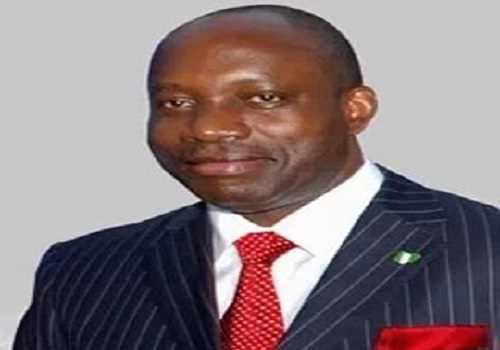 The All Progressives Grand Alliance (APGA) governorship candidate, Prof Charles Soludo has moved closer to being declared Governor-elect by winning 17 out of the 21 Local Government Areas in Anambra State.

The former Governor of the Central Bank of Nigeria (CBN), according to results released by the Independent National Electoral Commission (INEC), has won in 17 councils.

Soludo won in Idemili South Local Government Area where the Minister of Labour and Employment, Senator Chris Ngige, a chieftain of the APC, hails from.

He also beat his closest rivals in the governorship election, Senator Andy Uba of the All Progressives Congress (APC) and Ozigbo in their Aguata local government area.