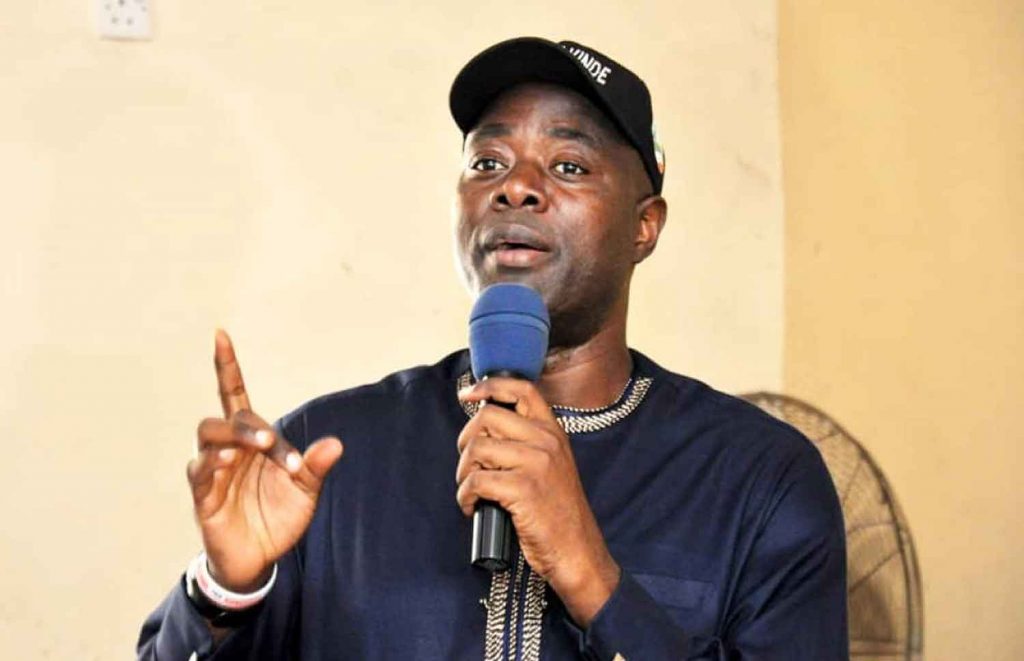 A chieftain of the Peoples Democratic Party (PDP), in Oyo State, Chief Wale Oladoja, has advised aggrieved members of the party to learn professional politics from the governor of the state, Mr Seyi Makinde, rather than fighting an unjust course.

He said Makinde and other PDP governors have shown aggrieved members of the party and even opposition the best way to play healthy politics.

Oladoja, who mocked the main opposition party in the state, the All Progressives Congress (APC) for their failure to hold a successful state congress, said; “is APC which is struggling to put state executive in place the next destination for the aggrieved PDP members? A good politician will not do such.”

The Nigerite Plc Director who stated this in a statement he personally signed in Ibadan urged aggrieved members to return to the party and build it together ahead of the 2023 general elections.

According to him, it is high time aggrieved party members embraced the olive branch extended to them by the governor of the state.

He said: “Makinde as a successful businessman and politician has done it again. The outcome of the just concluded convention is enough to teach our aggrieved members and opposition a good political lesson.

“We need to join hands to build our party ahead of the 2023 general elections, for oppositions to know we are one big family, regardless of our internal wrangling. PDP is back in the hands of the founding fathers and our resourceful governors across the country.”

Oladoja, therefore, congratulated the newly elected executive of the party, especially a former deputy governor of the state, Ambassador Taofeek Arapaja who was elected deputy national chairman (South) for his victory, saying Governor Makinde had done what many governors couldn’t achieve in the fourth republic.

“Our past governors in the fourth republic couldn’t install a top hierarchy of the party National Working Committee (NWC) because of their selfish interest, but Makinde has done that in less than three years. This must be commended by true sons and daughters of Oyo State.”

VIDEO: How I Jumped From 21 Storey Ikoyi Collapsed Building – Survivor

Harvest 2021: Be Grateful In Every Situation, God Has Plans For Everyone, Time May Defer – Benedict Akika