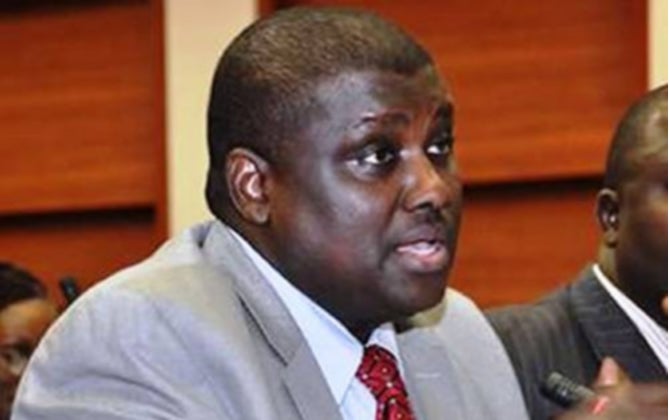 A Federal High Court in Abuja has found the ex-chairman of the defunct Pension Reform Task Team (PRTT), Abdulrasheed Maina, guilty of money laundering and other forms of corruption.

Justice Abang the prosecution established that Maina stole over N2billion from pensioners’ funds, “most of whom have died without reaping the fruits of their labour,” the judge said.

The judge also found Maina guilty of purchasing a property in Abuja for which he paid with $1.4million cash, which is above the statutory threshold of N5million and without passing through a financial institution, describing it as a criminal offense.

Justice Abang also found Maina guilty of concealing his true identity as signatory to accounts opened in two new generation banks by using the identity of his family members without their knowledge.

These accounts had cash deposits of N300million, N500million and 1.5billion , which the judge found that Maina stole from pensioners because he could not prove where he got said finds from.

The judge noted that through out Maina’s service as a civil servant his salary and emoluments could not have amounted to the monies in the accounts.

He noted that the prosecution produced essential evidence through witnesses called to prove beyond reasonable doubt that Maina is also guilty of money laundering to the tune of N171,099,000.

The judge said the amount formed part of the proceeds of unlawful act.

The judge, who is currently listening to plea for mercy (allocutus) from the defence lawyer, has pronounced on the sentence.