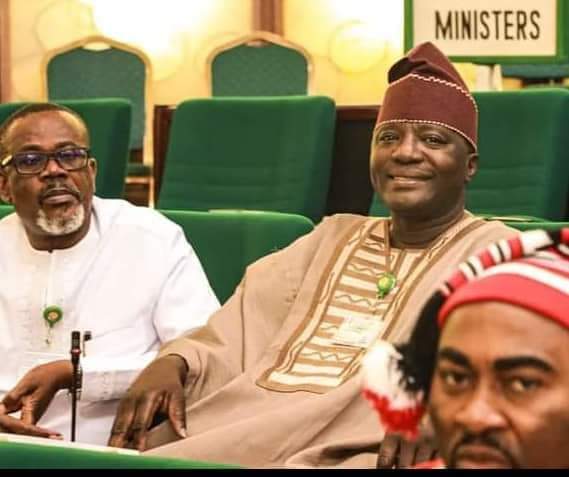 The lawmaker representing Ogbomoso North, Ogbomoso South and Oriire Federal Constituency at the House of Representatives, Abuja, Hon Jacob Ajao Adejumo has defected to the All Progressives Congress, APC.

Until his defection to the majority party, he was a member of the Action Democratic Party ADP.

Recalls that Adejumo defeated Former Speaker of the Oyo State House of Assembly, Rt Hon Olagunju Ojo who was the candidate of the APC in the 2019 general election.

The Speaker, Rep. Femi Gbajabiamila, read his defection letter to members on the floor in Abuja on Tuesday during the House plenary.