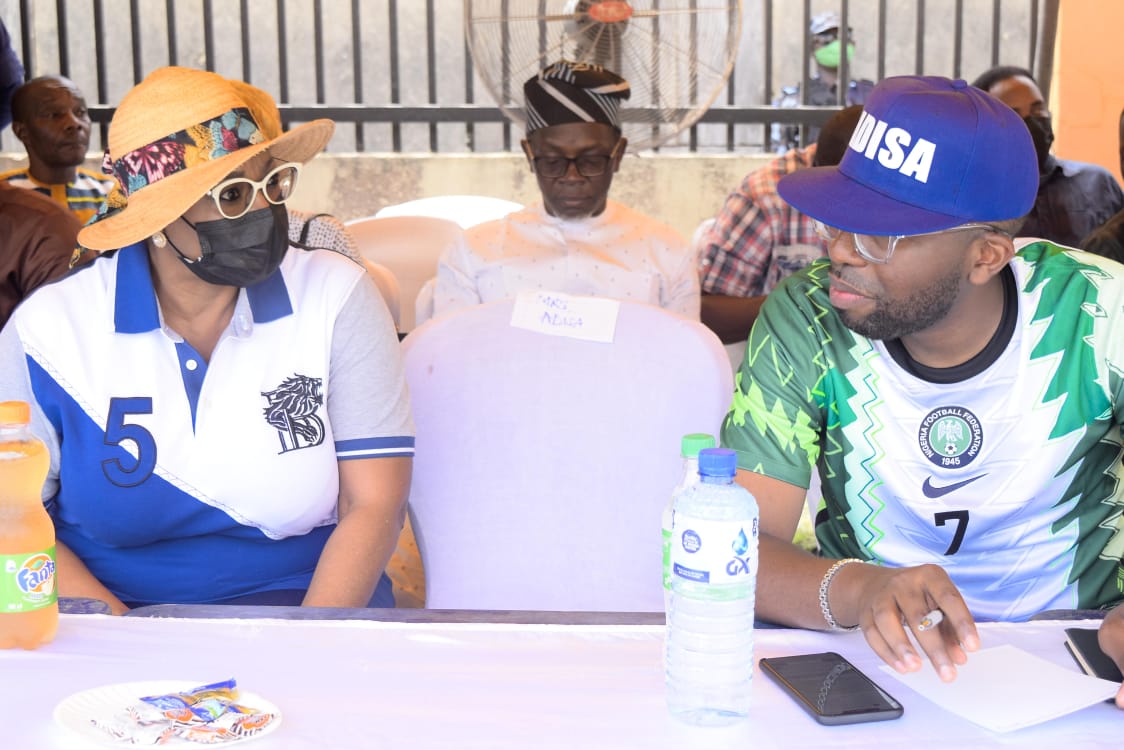 Maltreatment of Nigerians Abroad: Minister of Foreign Affairs to Appear Before House of Rep

The Minister of Foreign Affairs, Mr. Geoffrey Onyeama, has been invited by the House of Representatives for questioning, on issues bothering on the continued maltreatment of Nigerians in the Diaspora, especially United Arab Emirates.

The Chairman, House of Representatives Committee on Diaspora, Rep. Tolulope Akande-Sadipe, told newsmen over the weekend, during the commissioning of a Sports and Educational Facility, in Awe town, adding that the welfare of Nigerians living abroad matters to the Lawmakers.

While expressing concerns about the maltreatment of Nigerians outside the country, Hon. Tolulope Akande-Sadipe said the Minister owes the Nation an explanation on what is happening to citizens of the country in the diaspora.

She expressed concerns that the Ministry of Foreign Affairs was not doing enough yet to get Nigerians respected in their various places of abode abroad.

According to her, “The key issue right now is the UAE. We have invited the Minister of Foreign affairs to come and tell us what is happening to Nigerians in the Diaspora, especially in the UAE. When we get this update, we will know the way forward from there.”

The Oluyole Federal Constituency representative, promised Nigerians that the House will not sweep the matter under the carpet, but pursue it to a meaningful end.

“In spite of what is happening, I assure you that this matter will not end on the table of hearings alone. We will ensure something is done. You recall the matter of Temitope Ariwolo and other Nigerian girls, returned to the country. We played a huge part in that, success”, Akande-Sadipe said.

Speaking on the facility initiated by House of Assembly member, Seyi Adisa, Hon. Tolulope Akande-Sadipe noted that it was evidence that Nigerians could do a lot to support the Government.