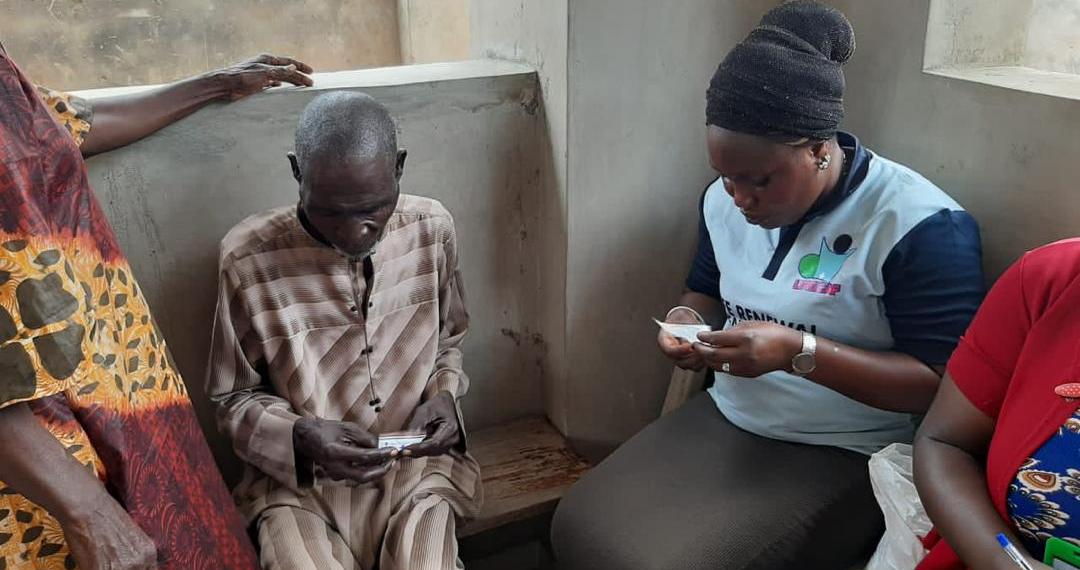 Two suspected cases of leprosy disease have been discovered on Wednesday at Sabo, Mokola in Ibadan after a number of 101 residents were tested for skin infections.

Also discovered at a free leprosy test at the location were four cases of other skin diseases, discovered among the inhabitants of the community.

In a bid to ensure better living standard in Oyo State, the Life Renewal Healthcare and Empowerment Foundation (LIRECAF) has started the campaign against Leprosy disease at Sabo community in Mokola, Ibadan.

The LIRECAF president, Alhaja Jemila Aliyu said the foundation, which is working in conjunction with the Damien Foundation, Belgium, (DFB Ibadan Officer) conducted test for early detection of leprosy, also known as Hansien Disease, which is a bacterium infection, caused by slow growing mycobacterium known as mycobacterium Laprae, which affects the Nerves, skin, eyes, ears and the lining of the nose( nasal Mucosa).

She said with early diagnosis and treatment, the ailment could be cured, saying that symptoms of the disease include discoloured patches of the skin.

The discovered cases have been handed over to the Ibadan North Local Government’s Tuberculosis and Leprosy Supervisor, who was also at the testing ground.

Aliyu emphasized that other symptoms are Growth (Nodules) on the skin, thick stiff or dry skin and painless swelling or lumps on the face or earlobes.

She stressed that leprosy disease is not spread by touching, while the routes of transmission is through droplets of an infected person by sneezing or coughing.

Alhaja Jemila stated that anyone that has the trace of leprosy disease is detected through the testing and treatment would be be handled by the Tuberculosis, Leprosy local government supervisor TBL, who the LIRECAF has carried along for the purpose of the program.

Aliyu retraited that the Foundation was set to identify ways of promoting public health by providing intervention that would lead to prevention, control and elimination of Wash related diseases, caused by unclean water sources and open defecation in urban and rural communities.

The president also said that the Foundation was set to launch campaign against Neglect Tropical Diseases (NTD) which is a communicable diseases that affects the poorest community and people at the Grassroot, while some of the diseases are within the Urban setting, especially Lymphatic filariasis (Elephantiasis); leprosy infection, soil transmitted Helminthiasis (STH) and Guinea worm disease, which she claimed has been eradicated.

Highlights of the program was the visitation and advocacy talk, as well as Leprosy disease testing which started at the palace of the Sheriki Zabo, Mokola Ibadan, Alhaji Alli Zungeru.