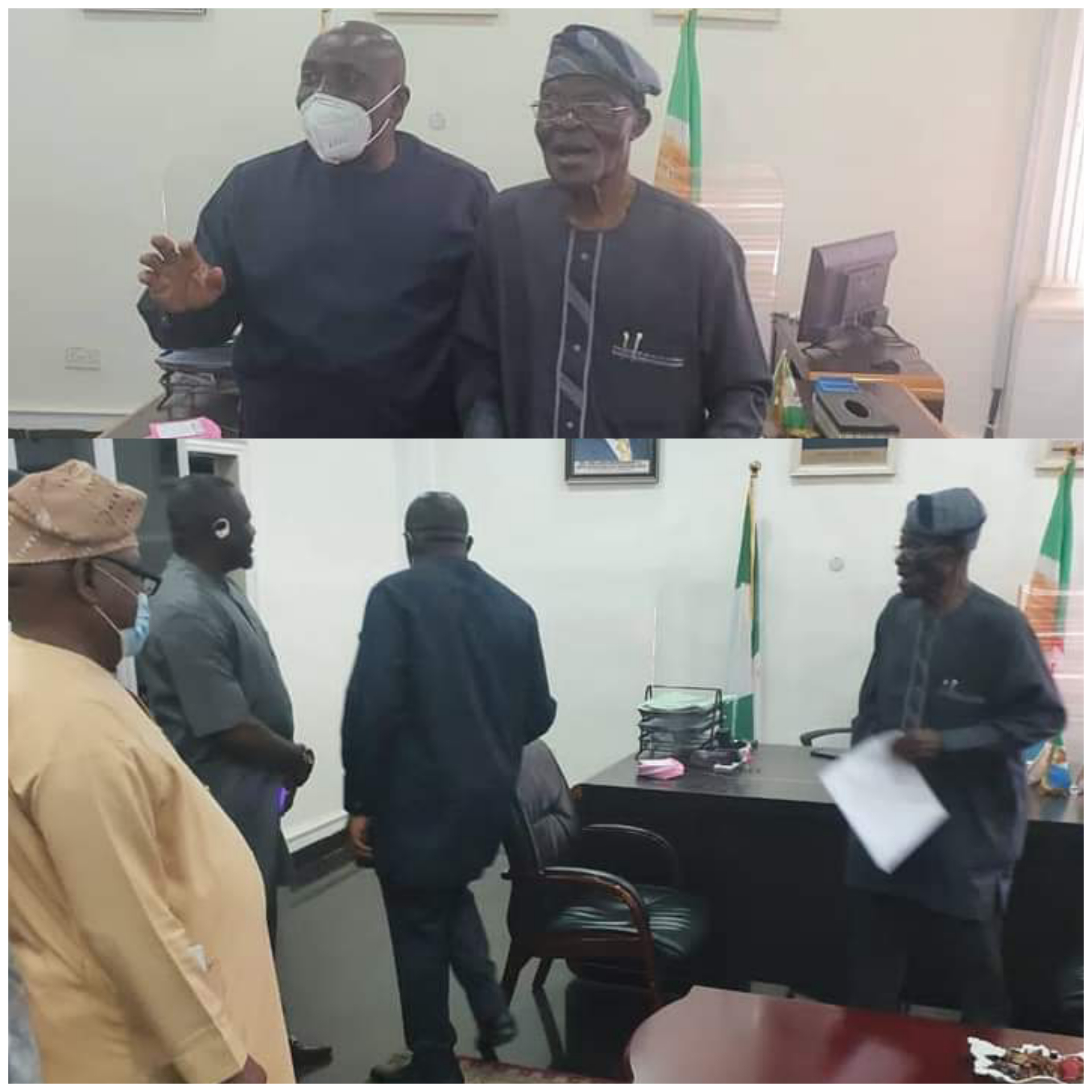 Amidst Controversial Circumstances over the weekend which witness another parallel meeting over Harmonised Party list, With Akin Oke holding meeting at the Oke-Ado Party Secretariat While the Chairman of APC Elders Council and a former governor of Oyo State Chief Adebayo Alao Akala holding another meeting at Bodija- Awosika resident, reports reaching Akéde Ọ̀yọ́ now is that the party Caretaker chairman Chief Akin Oke has submitted the Harmonised list to APC National Headquarters.

The Oyo APC is presently polarised along the lines of those loyal to former governor Adebayo Alao-Akala and caretaker chairman, Chief Akin Oke. Though the crisis has lingered since the conduct of the state congress, the polarization along the lines of the Adebayo Alao-Akala and Akin Oke became more evident last Friday when they convened two different meetings and produced two different ‘harmonised’ lists of state excos.

Party leaders and stalwarts were divided in their attendance at the two different meetings, with both meetings resolving to send their ‘harmonised’ lists to the National Secretariat of the party.

Like it was weeks ago, some Oyo APC members say they look up to the national secretariat of the party to resolve the imbroglio, warning that the party will suffer in the 2023 election if it continues with its current divided front.