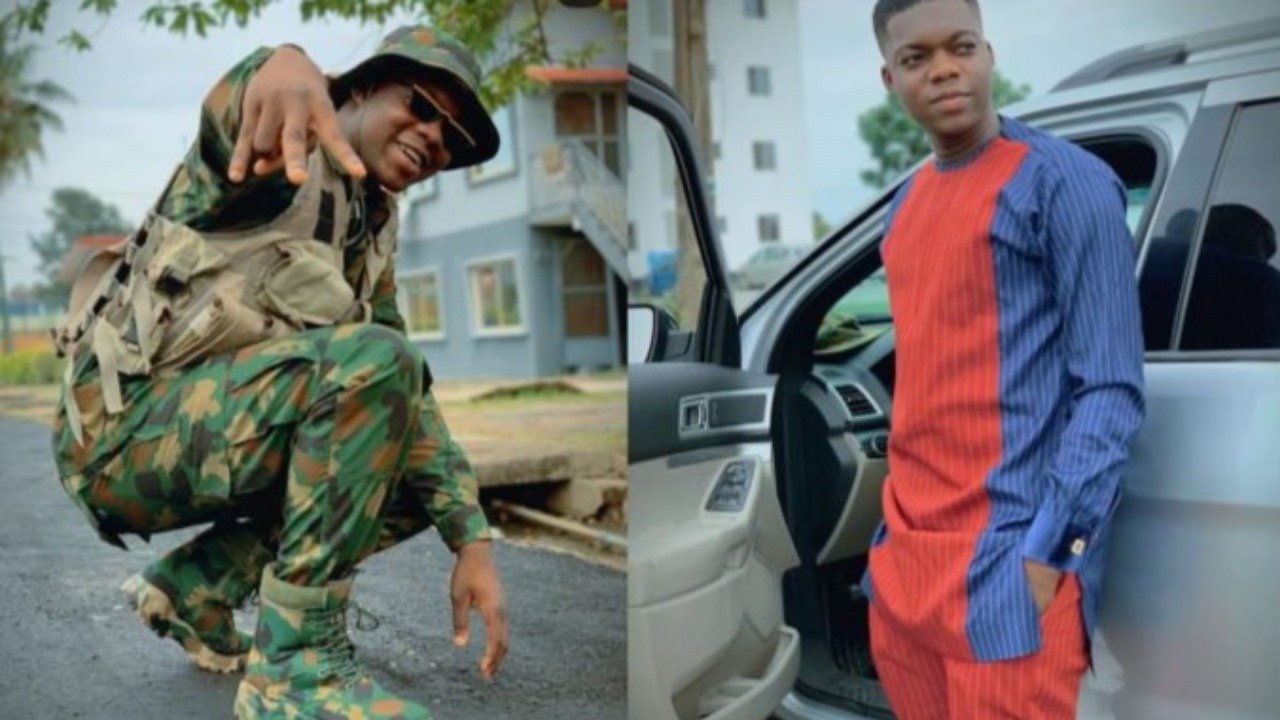 The Nigerian Navy has cleared air on the whereabouts of Abdulgafar Ahmed Oluwatoyin, professionally known as Cute Abiola, debunking rumours that he is missing.

The Instagram comedian was declared missing by his fellow comedian, Mr Macaroni, who shared the news on his official Twitter account and attached a screenshot of the WhatsApp message he received.

The message stated that Cute Abiola had been detained on the orders of the Nigerian Navy Headquarters and the last time Cute Abiola’s wife and associates heard from him was on November 15.

However, the Nigerian Navy shared a press release stating that he was arrested and not missing.

They noted that the Instagram skit maker is currently under investigation for breaching the Armed Forces social media rule policy in the use of social media platforms.
According to the statement titled, ‘Cute Abiola is not missing-Navy’ and signed by Commodore, Suleman Dahun“.

It read, “The attention of the Nigerian Navy has been drawn to an online newstory which claims that a naval personnel, OSCOMP Abdulgafar AA, who incidentally is a popular comedian known as Cute Abiola, has gone missing.