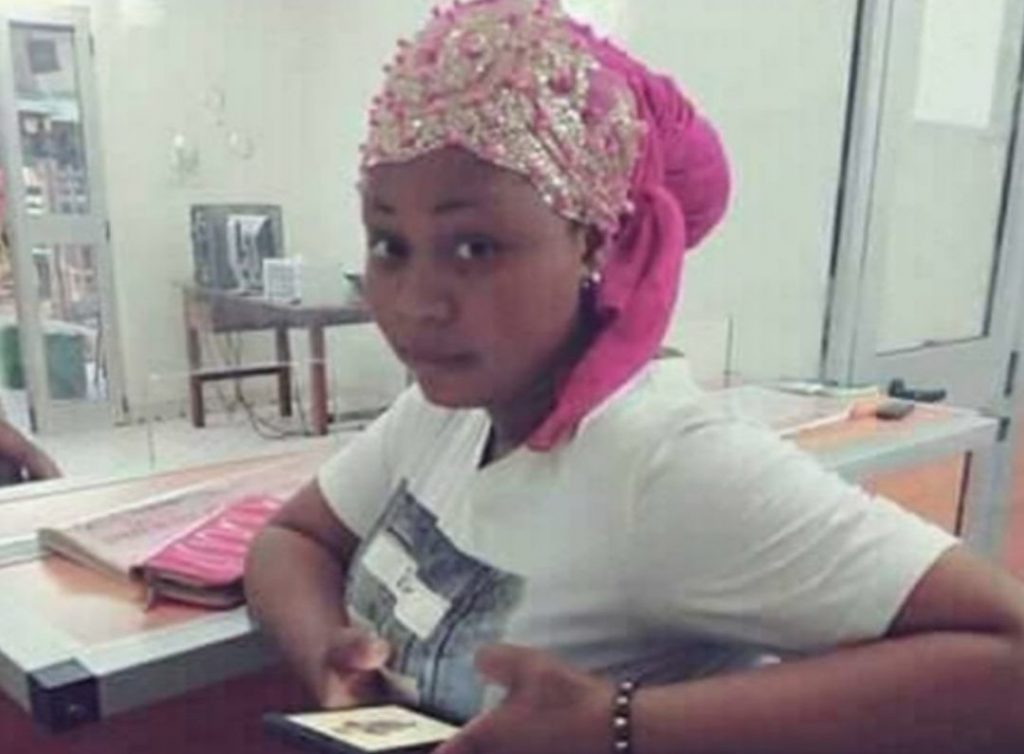 The Oyo state government has condemned the death of the Oyo indigene, Itunu Babalola who was wrongly convicted in Cote d’Ivoire, describing the incident as, “totally unacceptable”.

Todaysplash.com had reported how the young lady was wrongly Convicted in Côte d’Ivoire Prison which later led to her unfortunate death.

This condemnation was made by the Senior Special Assistant to Oyo State Governor on Diaspora Affairs, Hon. Bolanle Sarumi-Aliyu.

According to Hon. Bolanle Sarumi-Aliyu in a statement made available newsmen, “The death of an innocent Oyo indigene in Cote d’Ivoire prison for an offence she apparently did not commit, is highly condemnable and totally unacceptable.

“The Oyo state diaspora office is grateful to NIDCOM for all their interventions from the day of arrest and for the funds spent on legal services for Itunu till date.”

Hon. Sarumi-Aliyu noted that the Chairman, Nigerians in Diaspora Commission (NIDCOM), Hon. Abike Dabiri-Erewa; has swung into action to ensure that justice is served and Itunu is vindicated.

She further disclosed that a source from the office of the Chairman, Nigerians in Diaspora Commission (NIDCOM), revealed that, “Itunu had accused an Ivorian of robbery at her residence and insisted on filing a case against him.

“The accused who happens to be related to an Ivorian police man, asked her to drop the case, but she refused.

“Itunu went ahead to file charges against him and allegedly used a different name (not her real name) to file the case and somehow, a case of robbery which she filed mysteriously turned to a case of human trafficking against her”.

She added that the federal government through the office of the Chairman, Nigerians in Diaspora Commission (NIDCOM), Hon. Abike Dabiri-Erewa has demanded for full autopsy on the sudden and mysterious death of Ìtùnú Babalola and office of the Oyo State Diaspora’s Affairs under the watch of His Excellency Governor Seyi Makinde, would be working closely with NIDCOM to ensure culprits of the offence that led to Itunu Babalola’s death in prison is brought to book”.

While sympathising with the family of the deceased, she prayed that God give them fortitude to bear the irreparable loss of their daughter.

Todaysplash.com had reported how the young lady was wrongly Convicted in Côte d’Ivoire Prison which later led to her unfortunate death.