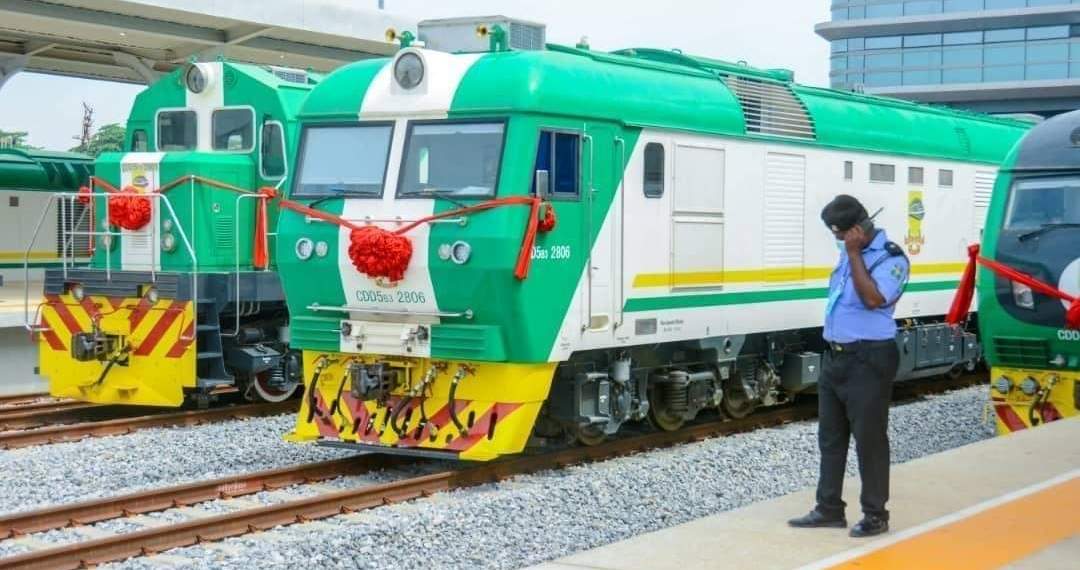 Activities at Obafemi Awolowo Train Station, Moniya, Ibadan on Thursday shut down as the Nigerian Union of Railway Workers and Senior Staff Association protested against poor pay by the Federal Government.

According to the Nation Newspaper, the protesters were seen carrying placards with various inscriptions like: “Railway workers live matters”; “We want standard condition of service”; “FG pay us good salary and allowance; “We are suffering, give us enhanced salary regime” among others.

Some strategic places in the train station like the entry point, the ticketing office and the loading section were deserted when visited by The Nation because of the three-day warning protest.

One of the protesters said their salary was not enough for them to survive considering effects of economic hardship on the nation.

“Federal government invested billions of dollars asset to the stations but you can imagine a staff or a driver carrying these assets is been paid below N40, 000 monthly.

“How is such worker is going to survive, the safety of our lives is also part of our agitations?

This is a three-day warning protest, today is the commencement day and it will continue till Friday and Saturday.”