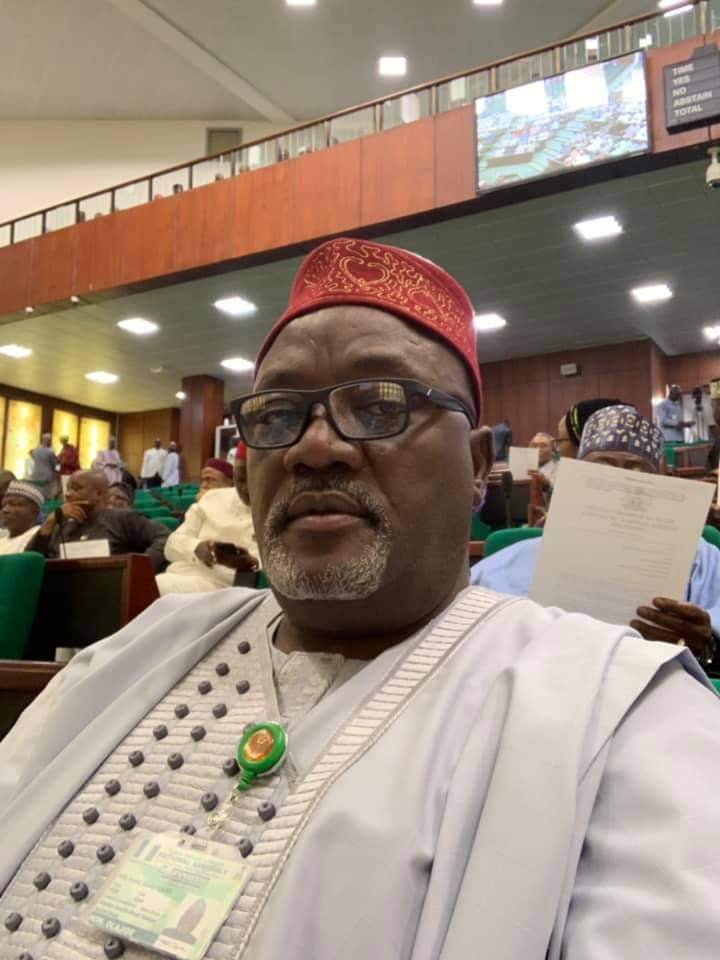 Pieces of any epistle cannot be better structured nor written, without showing clear and true identity of Hon. Adedeji Stanley Olajide, who is popularly known as ” Odidi Omo”.

The parliamentarian is among the five federal lawmakers in the pacesetter state, who through the banner of People’s Democratic Party(PDP) occupied the seats in the green chamber of the National Assembly.

Odidi Omo, since assumption and inauguration has no doubt shown his true mastery and understanding of representation, legislation and oversight functions respectively.

His firm grasp of the three keys that make effective parliamentarian has made him a notable voice in the green chamber and endeared lawmaker to his constituents.

Odidi Omo has been expediting commendable actions through which the terms of reference which are in connection with representation and legislation will be optimally fulfilled.

The true saying that goes,”the foundation of every state is the education of its youths”. He has positively touched many areas and most importantly, education while the needed provisions have been made to provide conducive environment for learning and uplift the students and pupils of Ibadan Northwest/Southwest Federal Constituency.

As his belief and assurance stands on fact that, water is life. Odidi Omo has never left no stone unturned to ensure that quality, colourless and odourless water is provided for the constituents.

He has also ensured the procurement and installation of solar lights across the respective wards in Ibadan Northwest/Southwest Federal Constituency in order to guarantee alternative source of power to electricity.

Odidi Omo has completed countless numbers of projects in 2020 and the following are some of the 2021 projects in the local governments that make the federal constituency.

2021 Projects are itemised as follows:

The GSMists Journal : A Monthly Publication That Build On The Legacy of Good Governance.